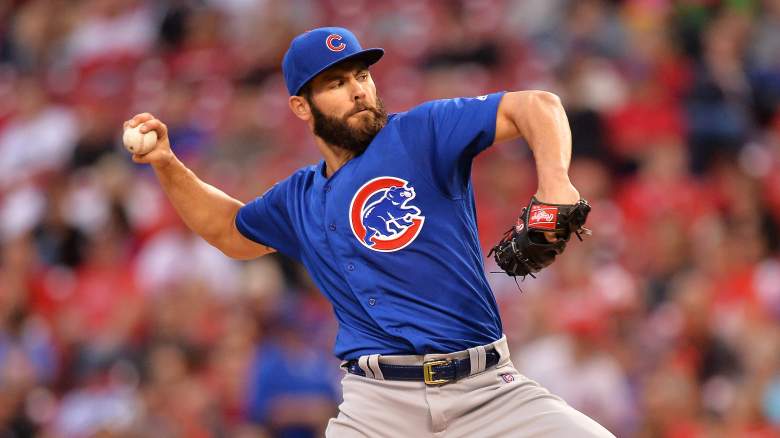 Jake Arrieta of the Cubs threw the first no-hitter of the 2016 season, holding the Cincinnati Reds to zero base hits Thursday night.

The Cubs exploded for 18 hits of their own against Reds pitching in the 16-0 win.

Thursday night, Arrieta went 9 innings, striking out 6 and walking 4 batters. He improved to 4-0 on the season and lowered his ERA to a microscopic 0.87. He threw 119 pitches, 71 for strikes.

Here is the final out and them some celebration video. You’ll notice in the second clip, it appears a fan made his way on to the field to celebrate with the Cubbies on Cincinnati’s Great American Ballpark.

James and I got to watch @Cubs & @JArrieta34 throw a no-hitter tonight here in Cincy. pic.twitter.com/eVgOtWfqoA 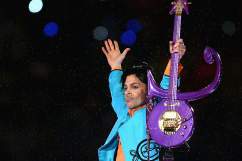 Read More
Baseball, MLB
Jake Arrieta of the Cubs threw his second career no-hitter, this time vs. the Reds. Watch him finish off the no-no right here.