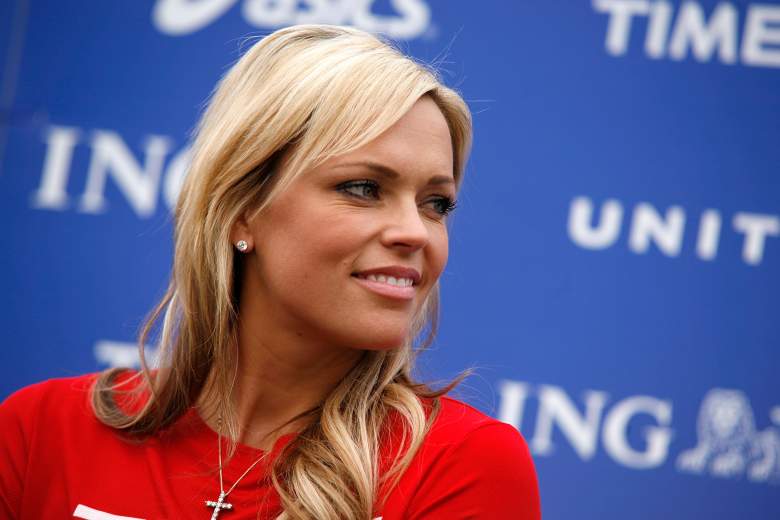 Jennie Finch, a softball superstar and Olympic gold medalist, will become the first woman ever to manage a professional male baseball team on Sunday. She will be in the dugout for the Bridgeport Bluefish, an independent minor league team in Connecticut.

While this is only one game and it’s true that the Bluefish often have guest managers, its a historic moment for women in baseball. Finch will also throw out the ceremonial first pitch before the game and meet fans after. “We are really excited to have Jennie come out and manage the team,” Bluefish General Manager Jamie Toole said Thursday. “She is an incredible athlete and a wonderful person, and we hope our fans will enjoy seeing her in a Bluefish uniform for the day.” 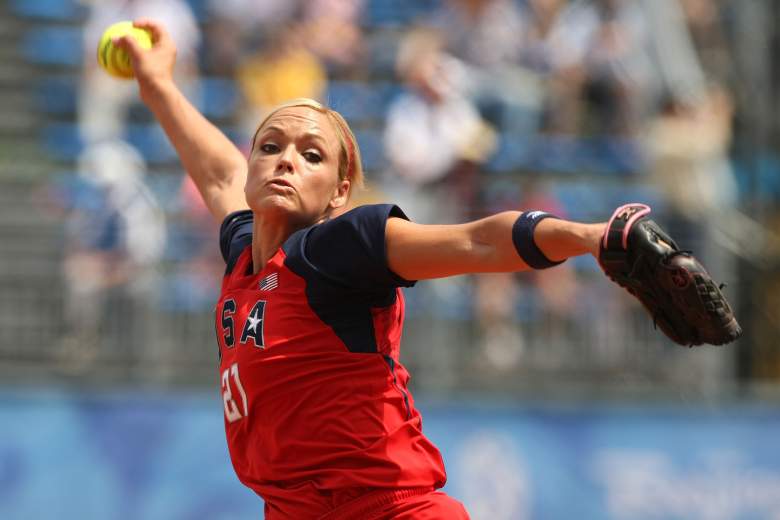 If you saw Team USA Softball play at all during the past decade, there’s a strong chance you saw Finch pitch. She was on the team that won the gold medal at the 2004 Olympic Games in Athens and won silver at the 2008 Games in Beijing.

During her final season with the team, they won the World Cup Championship and she was nominated for the Women’s Sports Foundation Team Sport Athlete of the Year. 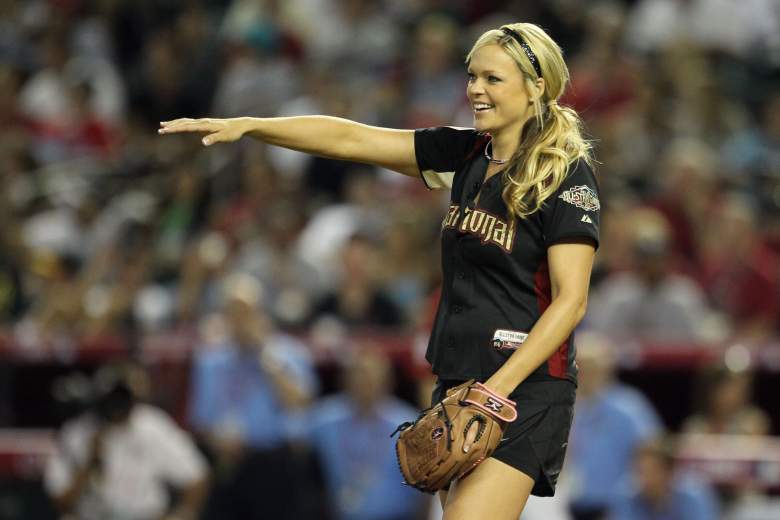 Finch attended La Miranda High School in La Miranda, California and during her time there, broke a slew of records. She was the school’s Female Athlete of the Year and Athletic Director’s Female Athlete of the year in 1998. She threw 13 no-hitters, had six perfect games and posted a career record of 50-12. She was a two-time league MVP during her high school career and also a basketball MVP during her final two years.

She then attended the University of Arizona from 1999 to 2002 and continued to earn accolades. She set an NCAA record with 60 consecutive wins and had the first undefeated season for a pitcher in NCAA softball history in 2001. Also in 2001, the team won the NCAA Women’s College World Series. In her senior year, the team placed second at the Women’s College World Series. 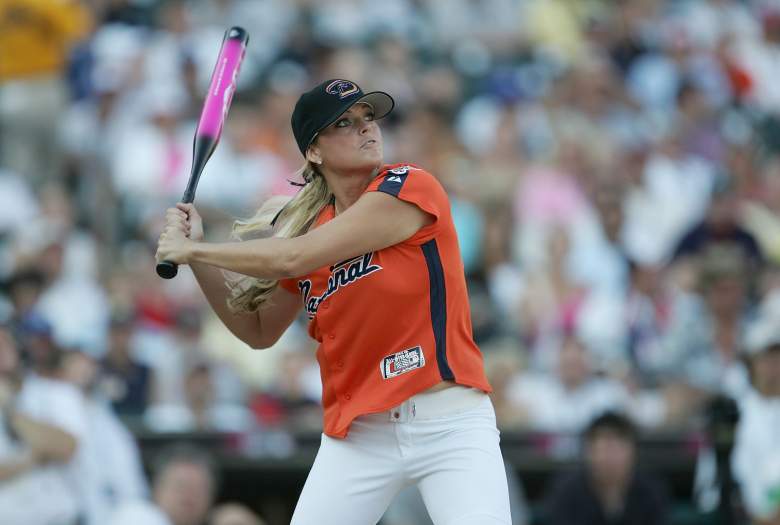 Finch also played for the Chicago Bandits of the National Pro Fastpitch League for five seasons. In 2009, she had a 7-2 record and two saves. Her ERA was just 1.76. 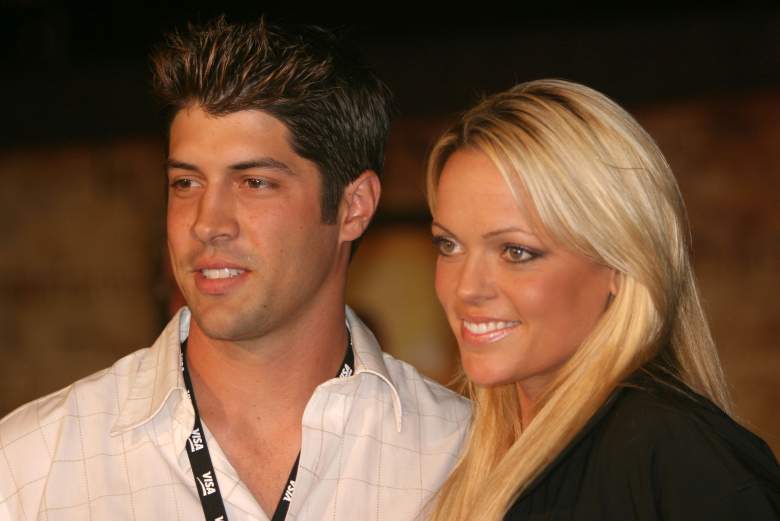 Finch is married to pitcher Casey Daigle, who has been in-and-out of the MLB since he debuted for the Arizona Diamondbacks in 2004. Daigle has not had the same level of success that Finch has. According to Baseball-Reference, Daigle hasn’t pitched in the MLB since making 13 appearances for the Houston Astros in 2010.

The couple have been married since 2005. As People notes, they have three children – Ace Shane, Diesel Dean and Paisley Faye. 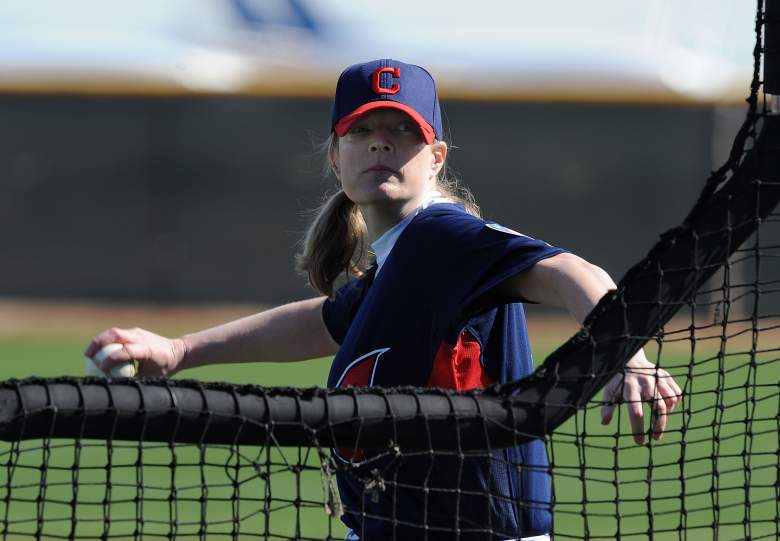 While Finch will be the first woman to manage a male pro baseball team, she is not the first woman to receive a coaching position in baseball. Back in September 2015, the Oakland A’s hired Justine Siegal to be a guest instructor in their instructional league.

Siegal also became the first woman hired to coach a male pro baseball team in 2009, when the independent minor league team Brockton Rock picked her to be their first-base coach. She also threw batting practice for the A’s and five other teams in Spring Training 2011.