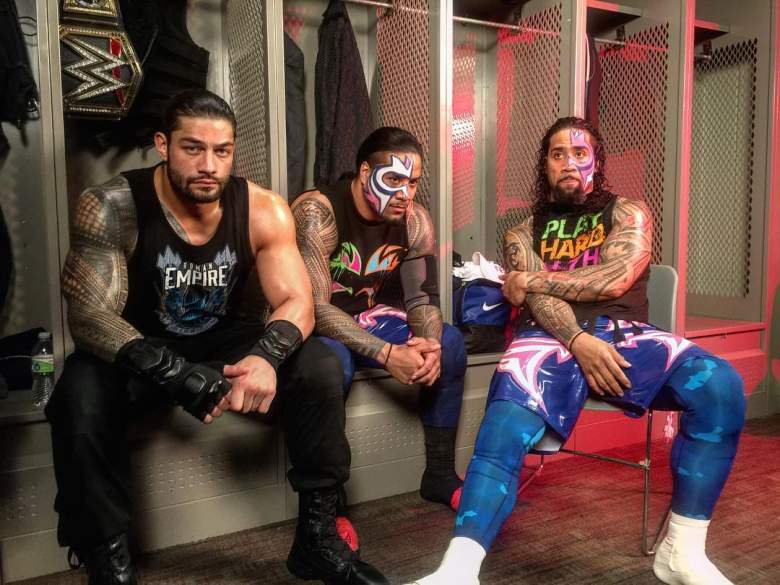 Roman Reigns and The Usos are determined to stay on top of the WWE world at this week’s SmackDown. (Instagram)

They’re calling it the “new era” in the WWE.

It might be more appropriate to call it the “feud era.” After all, the most prominent storylines right now rest on some fairly heated feuds between some of the wrestling world’s biggest names and toughest superstars and that isn’t about to change on this week’s SmackDown. In fact, this week’s event, taped from Des Moines, Iowa, focuses on all of those feuds and they’re all about to get just a bit more intense.

They’re also going to be fairly hard-hitting. That just makes it more fun to watch.

Keep reading on for all the latest spoilers from SmackDown as the WWE continues to set the stage for the Extreme Rules pay-per-view later on this month:

SmackDown airs at 8 p.m ET on Thursday on USA.