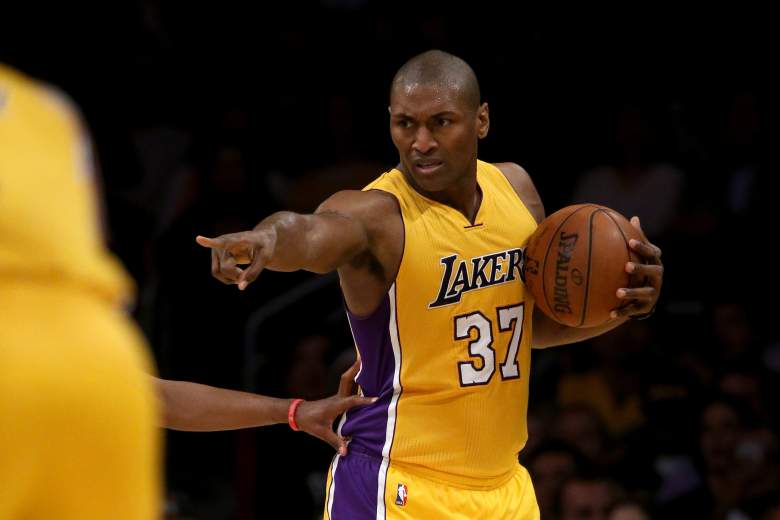 Given the popularity of the NBA, there’s been no shortage of opinions regarding the ongoing NBA Finals and why they’re headed to a seventh game. There’s the struggles of the Golden State Warriors, the mastery of LeBron James and a host of other reasons as to why the two teams are tied at three wins apiece heading into Sunday’s series finale.

Of course Metta World Peace, formerly Ron Artest, of the Los Angeles Lakers felt the need to add his analysis to the mix. In a short video posted to his Instagram account, World Peace pointed to two reasons why the Warriors’ 3-1 series lead evaporated: Draymond Green being assessed a flagrant 1 in Game 4 after hitting LeBron James in the groin, and Andrew Bogut’s knee injury in Game 5.

But mainly it’s about knowing better than to hit people in the groin.

World Peace still likes the Warriors to take the title, and hopefully he releases the full video of his analysis in the near future.