France and Portugal meet Sunday in the final of Euro 2016, with the host nation looking to win their third major tournament on home soil.

It’s a favorable matchup for the hosts, as France have won 10 straight meetings over Portugal since 1975. But Portugal have battled their way to their first final since 2004, and will rely on talented scorers to lead them to their first-ever major tournament trophy.

At the back, Portugal are expecting Pepe to return to the lineup. The defensive anchor missed his team’s semifinal win over Wales with a thigh injury, but he is expected to play Sunday. France have no injuries or suspensions, and will look to Antoine Griezmann to lead them to victory. The Atletico Madrid winger has six goals heading into the final, more than anyone in the tournament. 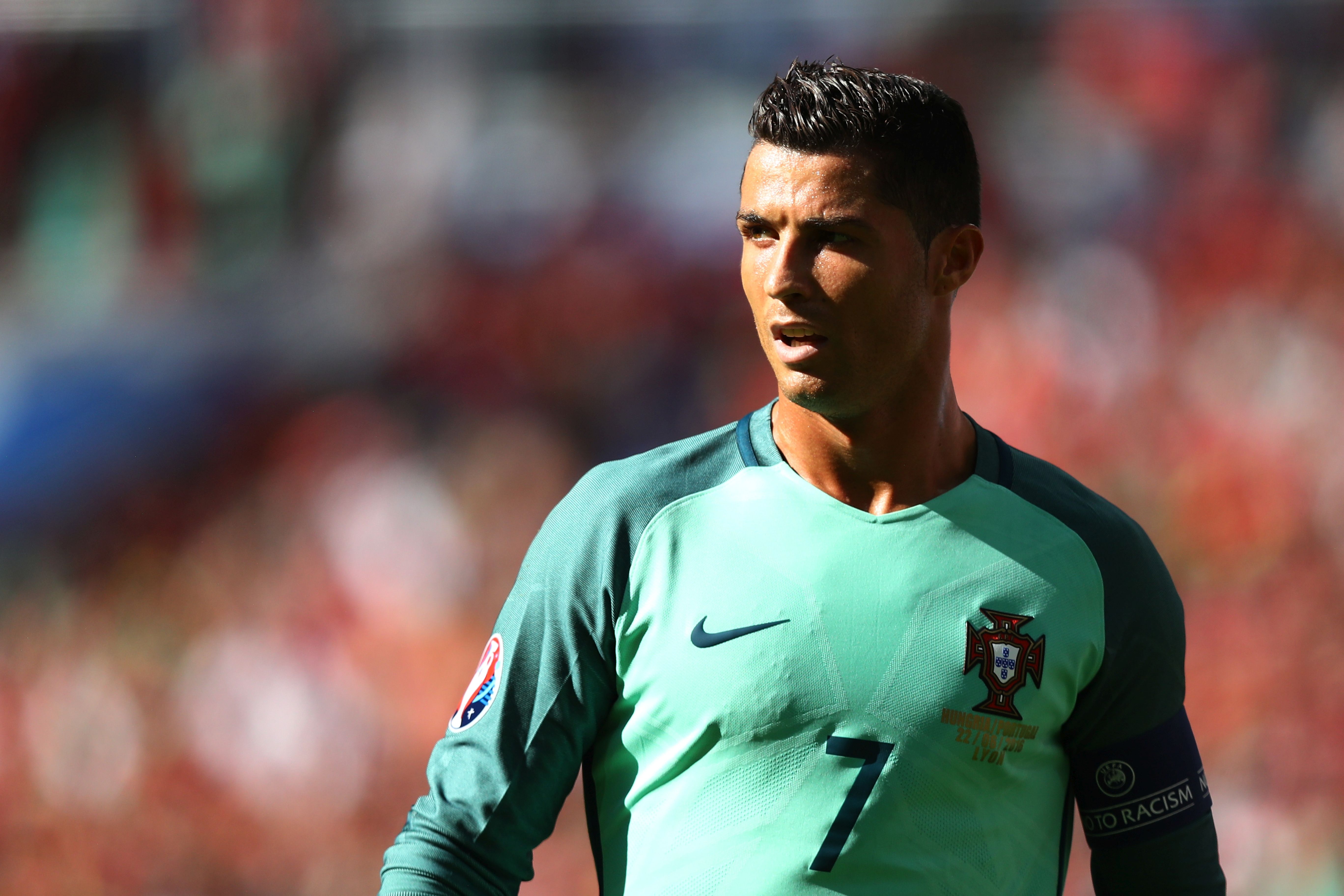