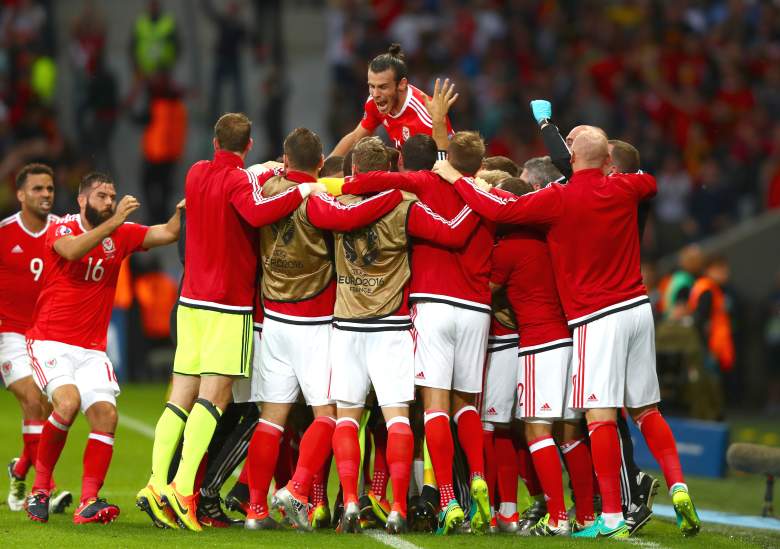 Wales has reached the Euro 2016 semifinals. They will face Portugal on Wednesday, July 6 at Stade des Lumières. The match is slated to kick off at 3 p.m. Eastern.

The match features two teammates squaring off with each other. Wales Gareth Bale will take on Cristiano Ronaldo for the right to reach the Euro 2016 Final. The two are teammates with Real Madrid and both will be fighting to represent their country for a chance at the title.

Wales has had a magical run led by Real Madrid star Bale. They defeated Belgium 3-1 to advance as one of the final four teams. It is the first time in the country’s history they have made a semifinal match.

Portugal needed penalty kicks against Poland to advance to the next round. They initially advanced to the Round of 16 despite being the third place team in Group F with just three points.