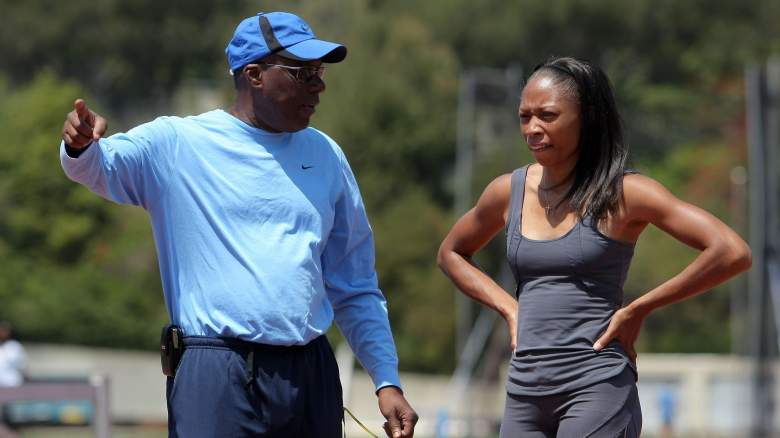 Allyson Felix, who is seeking to become the most decorated American track & field Olympian of all-time, certainly has rare athletic gifts, but she also owns an advantage in the coaching department, as she is trained by all-time great Bob Kersee.

Here’s everything you need to know about the 60-year-old:

1. He & Felix Have Worked Together for More Than a Decade

In an interview shortly before the 2012 Olympics, Felix recalled first joining forces with Kersee:

2. He Was the UCLA Head Coach for 9 Seasons 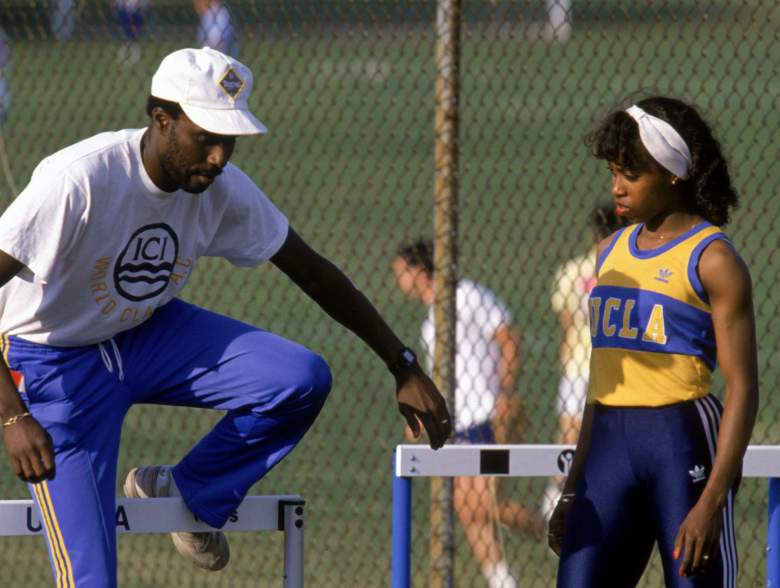 Born in Panama, Kersee went to high school in Los Angeles, California, and was a star hurdler in junior college. He eventually went to Long Beach State, where he earned a degree in physical education in 1978, and then to Cal State Northridge, where he worked on his masters in exercise physiology and coached the women’s team to back-to-back national titles.

Kersee joined UCLA as an assistant in 1980, then served as the women’s head coach between 1985 and 1993. During that time, the Bruins won six conference championships and three times finished as the national runner-up.

In May, Kersee was named as the Pac-12 Women’s Track & Field Coach of the Century:

After stepping down, Kersee continued to help the team in a volunteer capacity, working with hurdlers and heptathletes. The last year he’s listed as a coach on the Bruins website is in 2014, meaning he was there for over 30 years.

3. He Has Coached Multiple Olympians

Kersee celebrates with Gail Devers after 100m win at the 1996 Olympics. (Getty)

Kersee is regarded as one of the best track-and-field coaches from the last several decades, and that’s due in part to the long list of talented athletes he has trained.

At the 1984 Olympic Games, Kersee’s athletes won more medals–10–than all of Great Britain.

The late Griffith-Joyner still holds the world record in both the 100m and 200m, while Joyner-Kersee is the record holder in the heptathlon and has the second-best long jump ever.

4. He Has Twice Been Named Nike Coach of the Year

Special evening receiving the JJK AOY alongside my coach being honored as Coach of the Year. With my loved ones? pic.twitter.com/a306rBX4KD

At the 2005 World Championships, shortly after Kersee and Felix paired up, the then 19-year-old Felix became the first teenager to win a world sprint title when she took gold in the 200m. Kersee was rewarded for his efforts with the 2005 Nike Coach of the Year award from USA Track & Field.

“Bobby Kersee has proven that he is one of the greatest coaches in our sport’s history,” said then-USA Track & Field CEO Craig Masback. “Thanks in large part to Kersee’s guidance, Allyson and (2004 Olympic heptathlete Michelle Perry) were the best in the world at their respective events this year. Kersee’s contributions to the unrivaled success of Team USA are legendary, and he is richly deserving of this honor.”

A decade later, Kersee was again awarded with the honor, this time after guiding Felix to three World Championship medals (gold in the 400m, silver in the 4x100m and 4x400m relays).

On both occasions, Felix was also named Athlete of the Year.

“It’s really cool to win (Athlete of the Year) with Bobby winning, too,” she said. “I think the last time we both won was in 2005, so it’s really special to see the journey and where we’ve come from.” 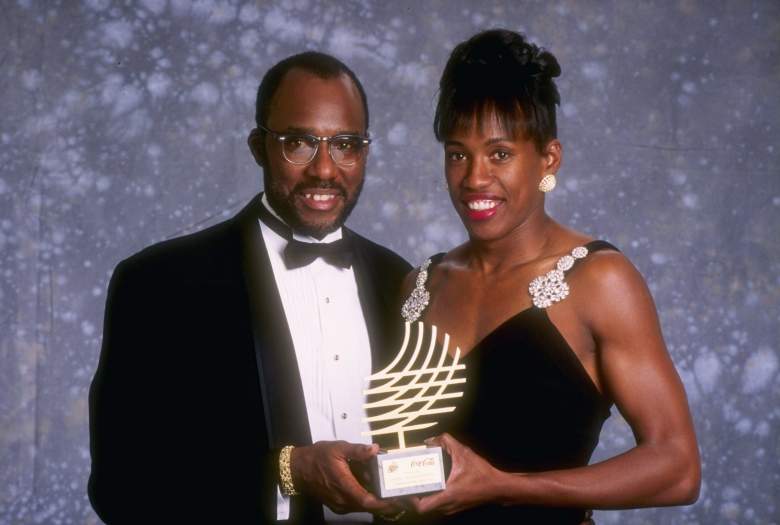 Jackie Joyner and Bob Kersee first crossed paths in 1980. Jackie, 18, walked onto the UCLA campus to play basketball and track & field, while Bob, 26, had just become an assistant on the Bruins’ track & field coaching staff.

“I didn’t see Jackie in romantic terms of being my wife,” recalls Bob. “I saw her as an athlete of super ability like I’d never seen before.”

As Bob coached her into arguably the greatest athlete of all-time, their relationship eventually grew, and they married in January of 1986.