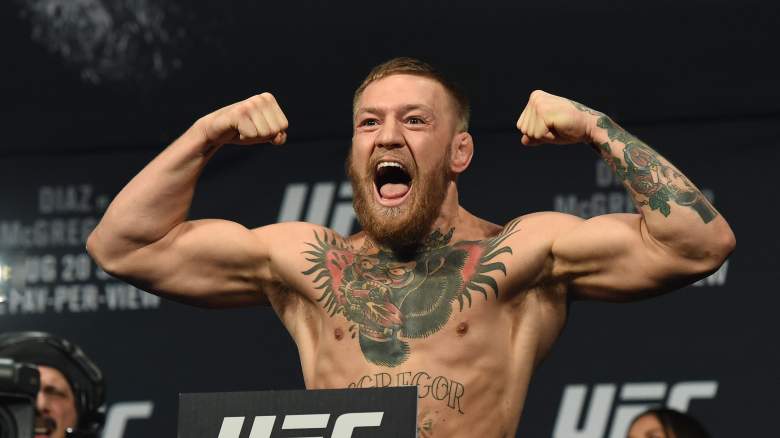 Conor McGregor’s wallet is about to get a lot fatter.

The Nevada Athletic Commission announced prior to the start of Satuday night’s UFC 202 that McGregor will make a record-setting $3 million for his main event rematch fight against Nate Diaz.

The $3 million shatters the then-richest $2.5 million taken home by Brock Lesnar for his long-anticipated return to the octagon in UFC 200 last month.

It should be noted the amounts for McGregor and Diaz are the disclosed amounts. The actual purses for the two UFC stars could very possibly reach 8 figures apiece when it’s all said and done. This is despite the fact neither McGregor nor Diaz will get a fight bonus.

McGregor has already amassed a fortune as the Featherweight champion of the circuit. Click here to read our Conor McGregor Net Worth: 5 Fast Facts You Need to Know post. 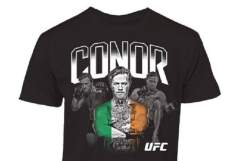 Read More
Conor McGregor, MMA, UFC
Conor McGregor is going to make some big bucks for fighting Nate Diaz in UFC 202. Click here to see how much the record-setting payment is.