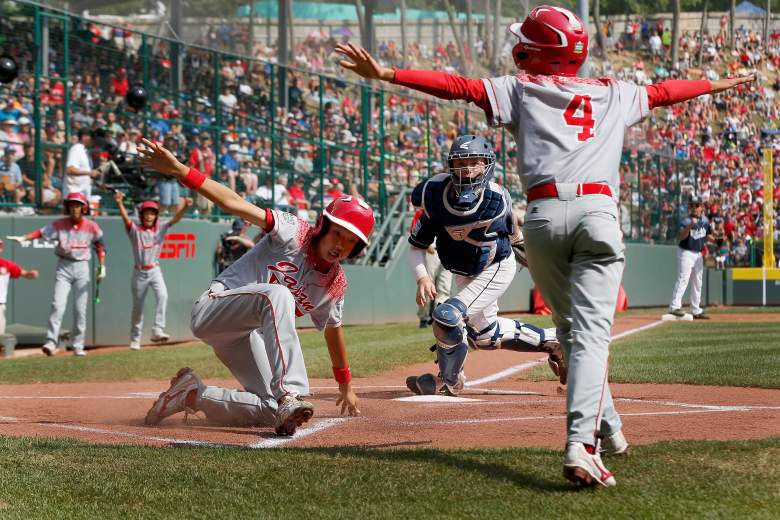 The opening round of the Little League World Series brought a few surprises— the biggest being when Canada upset Japan on Friday.

The Canadian team, from Hastings Community Little League in Vancouver, British Columbia, defeated the Chofu Little Leaguers from Tokyo, Japan, 10-4 to pull off something that hadn’t been done in 51 years. It was Japan’s first opening-round loss since 1965.

Canada’s Loreto Siniscalchi led his team to the win by striking out 13 in 5 2/3 innings. Japan was the defending champion and has won four times in the last six years. Japan plays Caribbean on Saturday in an elimination game.

Now that the opening round is complete, the focus shifts to elimination games as four teams play for a chance to continue in the tournament on Saturday.

Read More
Baseball
Now that the opening round of the Little League World Series is complete, the focus shifts to elimination games. Here's the schedule for Saturday and the results from the first round.