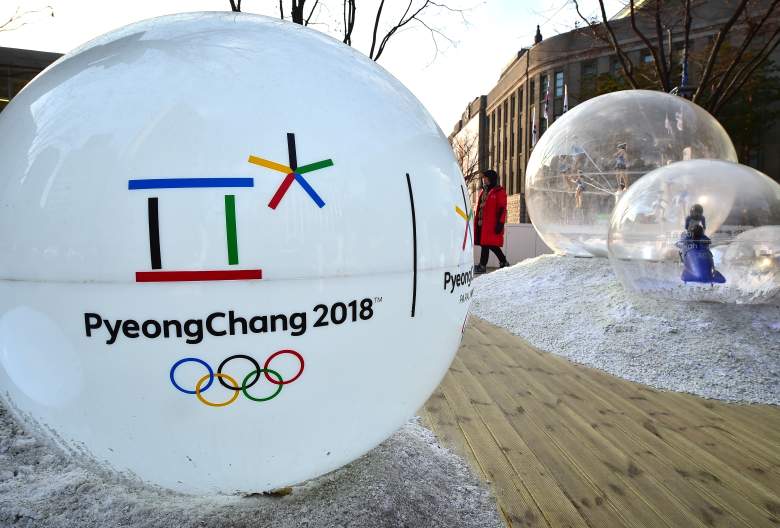 The emblem of the 2018 PyeongChang Winter Olympics. (Getty)

The Summer Olympics are just getting started, but some people are already looking ahead excitedly to the Winter Olympics. When will the winter games begin?

The Winter Olympics, or the XXIII Olympic Winter Games, will take place in 2018. More specifically, they will be held from February 9-25, 2018, in Pyeongchang, South Korea. The city was announced on July 6, 2011 by the International Olympic Committee.

Pyeongchang was chosen over other cities that put in bids, including Annecy, France and Munich, Germany. This will be the second Olympic games held in South Korea. The first was in 1988. The city had bid twice before to host the Winter Olympics.

The main events will take place in Alpensia Resort, although other locations will also be used. The mascot for the Olympics will be Soohorang, a white tiger. The events will include seven Olympic sports, such as figure skating, speed skating, skiing sports, snowboarding, bobsleigh, and more. Four new disciplines will be added: snowboarding big air, curled mix doubles, speed skating mass start, and Alpine skiing teams.

Read More
2016 Olympics, Olympics, Rio Olympics 2016
The Summer Olympics are just getting started, but when can we expect the Winter Olympics?