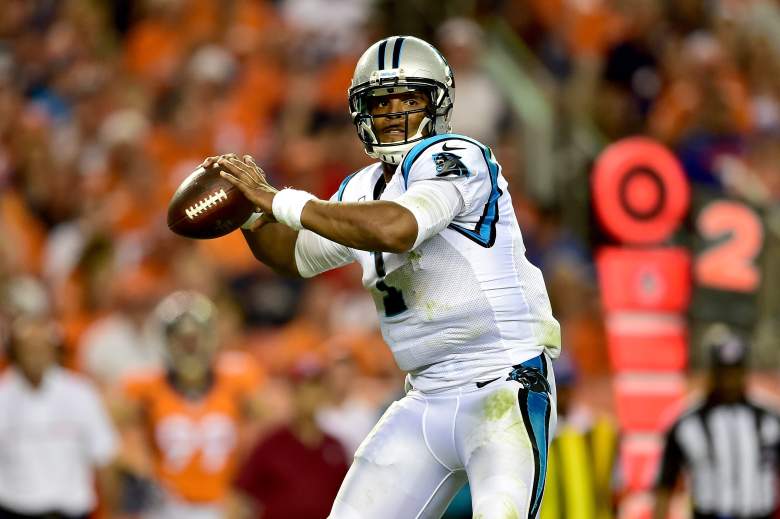 The Carolina Panthers are hosting the San Fransisco 49ers at Bank of America Stadium on Sunday, and the Panthers (-13.5) are heavy favorites to win, according to OddsShark.

The over-under is set at 45 points. The OddsShark computer projects Carolina to be victorious 25-16.3. The computer is taking the Panthers against the spread and under on the point total.

The Panthers are looking to rebound after a tough 21-20 loss in the season opener at Denver. With a chance to win the game at the end of regulation, Panthers kicker Graham Gano missed a 50-yard field goal. Carolina now has a chance to redeem themselves at home with a win against the 49ers.

“We have to find ways to do our job enough to get to 1-1,” quarterback Cam Newton said.

Although the 49ers are coming off a 28-0 win over the Los Angeles Rams on Monday Night Football, they have their work cut out for them in Charlotte. Last season the Panthers led the league by scoring 31.3 points per game. However, the 49ers finished last with 14.9 per contest.

The Panthers are strong on both sides of the ball, and feature NFL MVP Cam Newton at quarterback. Last week Newton threw for 194 yards and one touchdown, and rushed for 54 yards and a touchdown. As expected, linebacker Luke Kuechly was all over the field against the Broncos, finishing the night with 10 tackles.

The 49ers seem to have a solid rushing attack under new head coach Chip Kelly. The Panthers will need to shore up their run defense, who struggled against the Broncos last week, to force QB Blaine Gabbert to beat them.

In Week 1, the 49ers offensive line has shown much improvement from last season, however it won’t be enough to defeat the NFC reigning champion. Expect Carolina to secure their first win of the season at home in a a low-scoring affair.