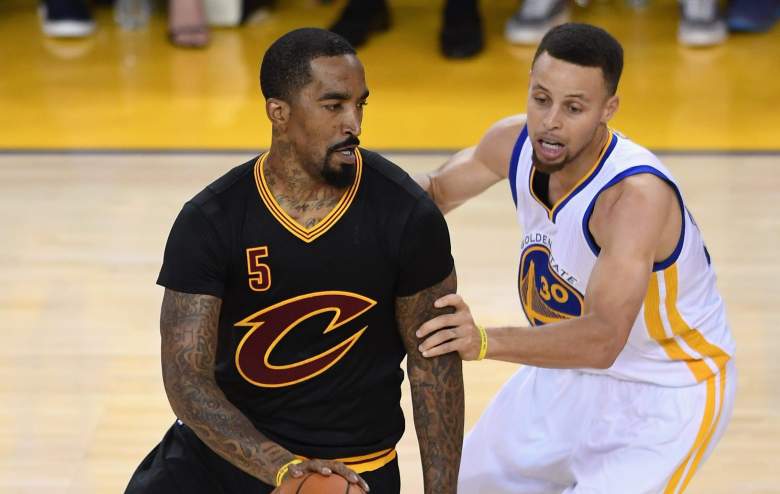 J.R. Smith and the Cavs finally agreed on a new deal this weekend (Getty)

The NBA preseason schedule has reached the point where games will be used as part dress rehearsals for those who are expected to be major contributors, with the players hoping to earn a spot on the 15-man roster down to their final opportunities to make a positive impression. There will be some of that for the Cleveland Cavaliers Tuesday night in Columbus, Ohio, but the game against the Wizards will also be J.R. Smith’s preseason debut. Smith, who was an unrestricted free agent, finally came to terms on a four-year, $57 million deal over the weekend and he’ll be eased back into the fold by head coach Tyronn Lue. Wizards vs. Cavaliers is one of five games on the schedule for Tuesday, with ESPN showing the Clippers trip north to take on the Kings in Sacramento.

Below is the schedule, with tip times and television information for all five games. All listed times are Eastern.

Wizards vs. Cavaliers (in Columbus, Ohio) 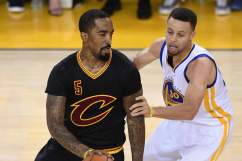