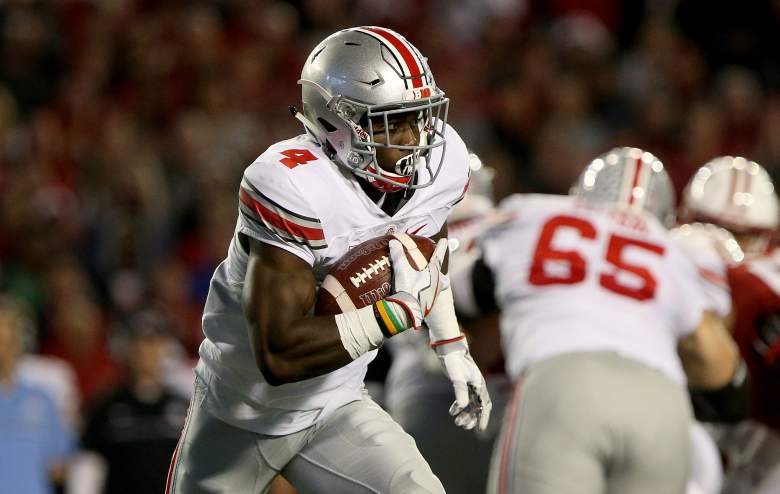 Ohio State travels to Happy Valley to take on Penn State in a marquee Big Ten night game. According to OddsShark, Ohio State enters the contest as 18 point favorites.

The over-under is set at 54.5 points. The OddsShark computer is bullish on the Buckeyes to not only win but cover the spread.

The computer projects a 45.8-15.6 Ohio State victory. The computer is taking the Buckeyes to cover the spread and the over on the point total.

While we understand the metrics, there is reason to think Penn State will hang around. It is a night game in State College, and Ohio State has managed to let teams hang around the last several weeks.

Heavy likes Ohio State to win the game, but expect Penn State to hang around. The Buckeyes will pull away in the fourth quarter but not by enough to cover the spread.