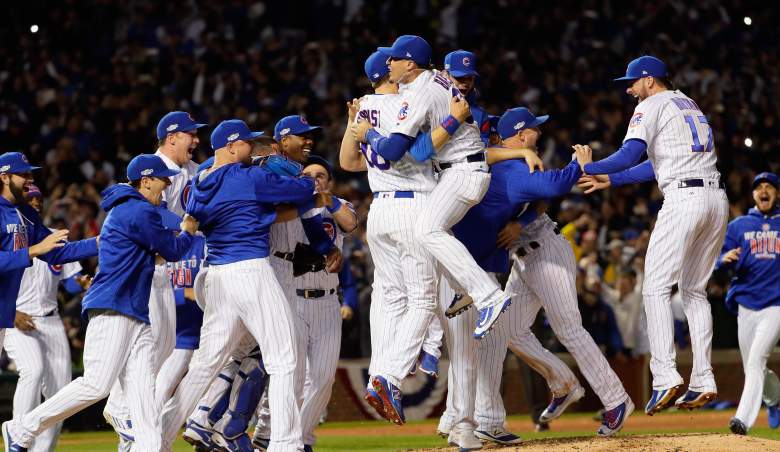 Saturday night the Chicago Cubs ended a streak that spanned 71 years. With their 5-0 win over the Los Angeles Dodgers in Game 6 of the National League Championship Series, the Cubs are headed to the World Series for the first time since 1945.

The final two outs were recorded on a 6-4-3 double play, with shortstop Addison Russell fielding a Yasiel Puig ground ball and making the throw to Javy Baez to record the first out. Baez’s throw to first baseman Anthony Rizzo beat out Puig, completing the double play and ending the game.

Next up for Chicago are the Cleveland Indians, with Game 1 scheduled for Tuesday night at Jacobs Field in Cleveland. Despite winning an MLB-best 103 games the Cubs will start the World Series on the road, as Cleveland benefits from the rule that gives home field advantage to the league that won the All-Star Game. 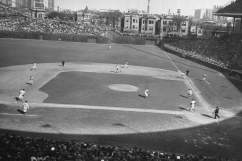 1945 World Series: How the Tigers Beat the Cubs