Manchester City looks to break a five-game losing streak to Barcelona when the Catalans visit Etihad Stadium on Tuesday.

City have never beaten Barcelona, but manager Pep Guardiola is telling his players to treat this matchup “like a final.”

With Barcelona running away with Group C, City is fighting for points with Celtic and Monchengladbach. They lead by just one point over the two clubs, but another result like their last match against Barcelona would sink their goal differential.

City will be without starting keeper Claudio Bravo, who was sent off in the previous meeting for touching a ball outside the penalty area. City has been shown a red card in all four previous matches with Barca.

If there’s any good news for City, it’s on the injury sheet. Andres Iniesta, Gerard Pique, Jordi Alba, and Aleix Vidal will all sit out Tuesday’s match. Jeremy Mathieu received a red card in the first meeting and will also sit. 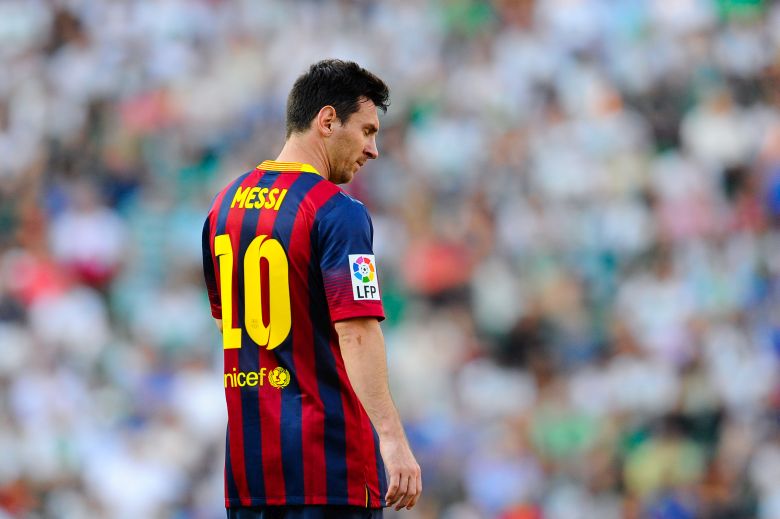 Read More
Soccer, UEFA Champions League
Aguero starts for City when they look to win their first match against Barcelona in six attempts.