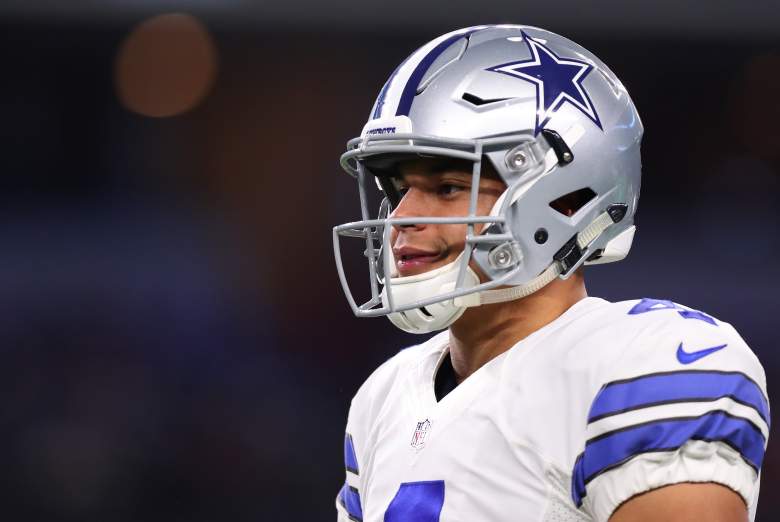 The Cowboys enter Monday Night Football as favorites over the Lions. (Getty)

The Dallas Cowboys take on the Detroit Lions tonight on Monday Night Football. According to OddsShark, the Cowboys are favored by six points. The over-under is set at 45 points.

The Lions have gone 8-6 against the spread this season while the Cowboys are 9-4-1 against Vegas. The OddsShark computer does not expect a Cowboys letdown. The computer projects a 30.1-13.7 Dallas victory. The computer is taking the Cowboys to cover the spread and the under on the point total.

Dallas has wrapped up the top seed in the NFC and home field advantage throughout the playoffs. The Lions are fighting for their playoff lives. Detroit had won five straight games before losing last week to the Giants. Quarterback Matthew Stafford continues to play through a hand injury.

The Cowboys bounced back last week against the Bucs after a loss to the Giants. Heavy does not expect a letdown from Dallas despite tonight’s game not impacting the Cowboys playoff status. The Cowboys are the more talented team and will want to head into the postseason with a strong finish.

Look for Dallas to follow their usual blueprint of relying on the run game and time of possession to win the game. However, with so much on the line for the Lions look for them to keep the game close. Expect Stafford to come out firing in his hometown to keep Detroit in the game. 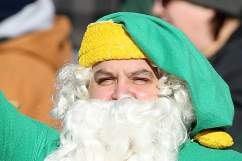