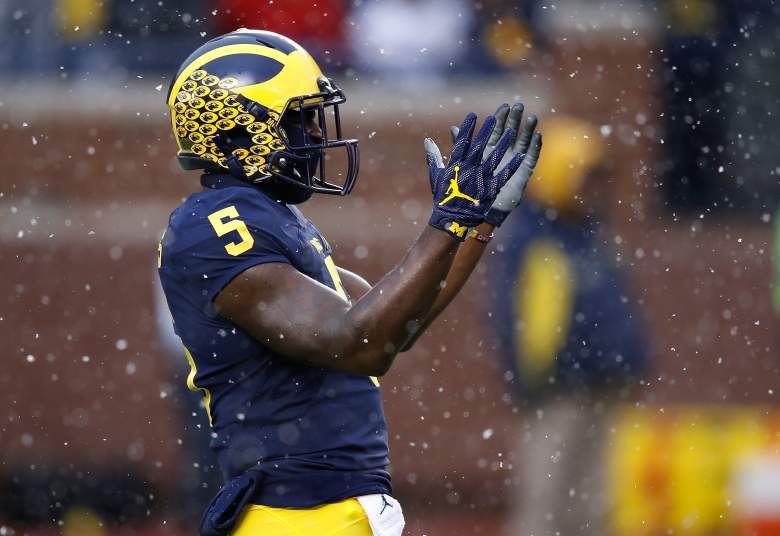 Sunday afternoon the matchup for the 2016 Capital One Orange Bowl was announced, and two of college football’s most storied programs will be meeting on December 30. Florida State, which surpassed ACC Atlantic Division rival Louisville in the College Football Playoff Top 25, will head south as will the Michigan Wolverines. Florida State fills the ACC’s automatic spot in the Orange Bowl, with Michigan being an at-large selection.

According to OddsShark’s numbers the Seminoles are 7-5 against the spread this season, a record that includes wins in their last three games. When it comes to the over/under Florida State has hit the under in six of the 11 listed games (their game against FCS opponent Charleston Southern did not have an over/under number), including three of their last four.

As for Michigan, per OddsShark’s numbers the Wolverines are 6-6 ATS this season, and they’ve lost four of their last six games against the spread. Michigan’s games have hit the over eight times, which included a run of four straight to begin the season. The over has hit in three of Michigan’s last six games, including their 30-27 double overtime loss to Ohio State in their regular season finale. 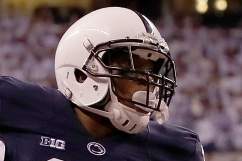