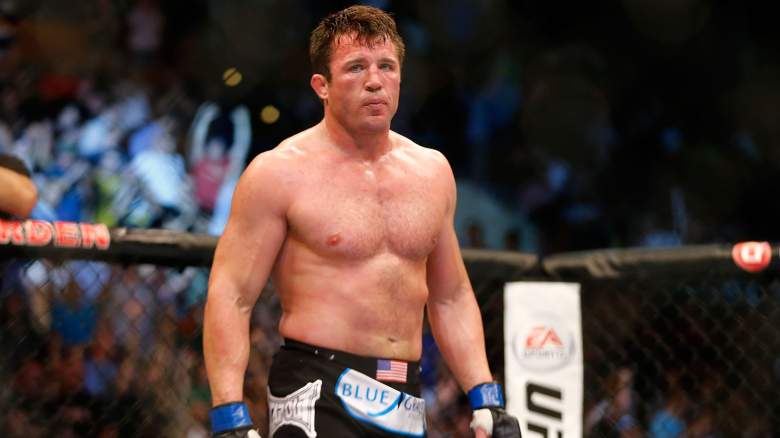 Chael Sonnen, the once-polarizing star who last fought in November of 2013, makes his return to MMA at Bellator 170, where he’ll face former UFC light heavyweight champion and Hall of Famer Tito Ortiz.

It’s an undeniably compelling fight, but the card is littered with intriguing names.

Here’s a full look at the fight card, which takes place Saturday, January 21 at The Forum in Inglewood:

Card starts at 7 p.m. ET and will be broadcast live on Spike.com

Heavyweight: Jack May vs. Dave Cryer

Card starts at 9 p.m. ET and will be broadcast on Spike TV