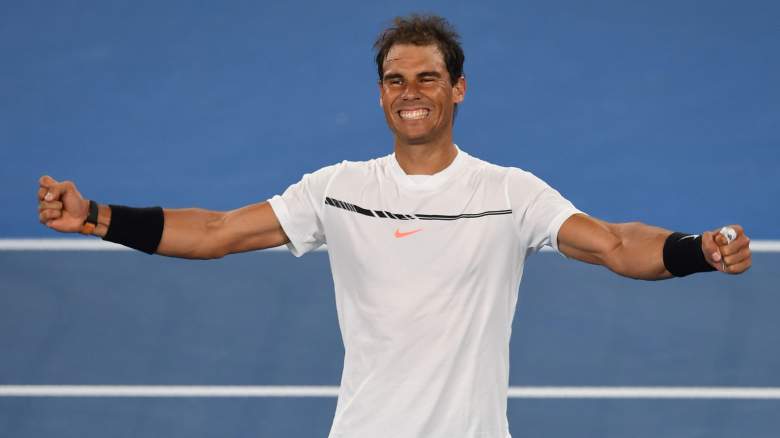 Both set to put mostly disappointing 2016 seasons behind them, Rafael Nadal and Grigor Dimitrov will meet in the 2017 Australian Open semifinals on Friday.

In terms of experience, these two fall on opposite sides of the spectrum. While Nadal has a chance to reach his 21st Grand Slam final (and potentially win his 15th major), Dimitrov has never made it past the semifinals at a major tournament.

It’s a compelling matchup between two players who weren’t expected to make it this far, and it should be thoroughly entertaining.