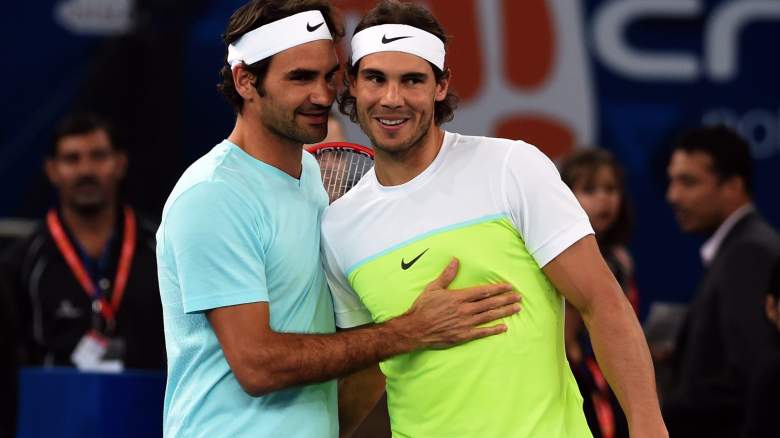 While it’s Serena vs. Venus over in the women’s Australian Open final, it’ll be Roger Federer vs. Rafael Nadal in the men’s ultimate match.

Many thought this would never happen again, but the veterans have again looked healthy and dominant over the last two weeks.

You aren’t going to want to miss this one, so here’s everything you need to know to watch the history-making final: