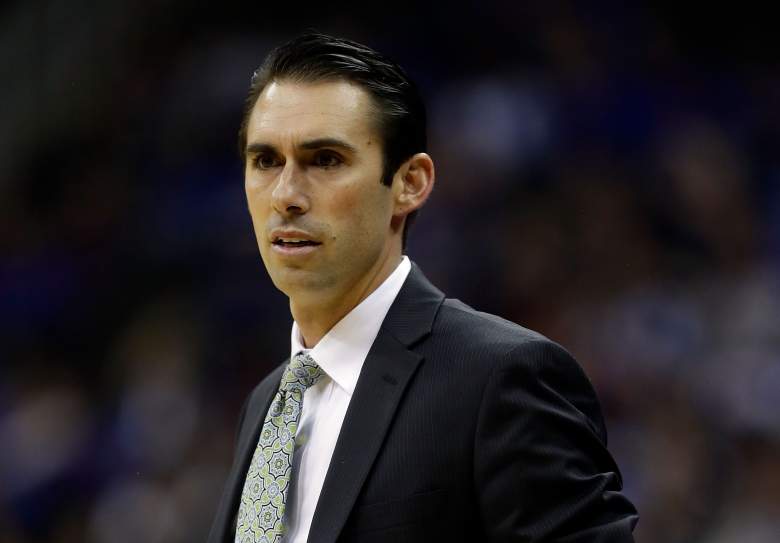 Thursday night’s Conference USA matchup between Louisiana Tech and UAB was an important one, as the Bulldogs arrived in Birmingham just one game out of first place and the Blazers two games out. UAB (13-8 overall, 6-2 Conference USA) won by the final score of 79-70, moving into a tie for second with Louisiana Tech (14-7, 6-2) and Marshall (13-8, 6-2), two games behind Middle Tennessee (18-3, 8-0).

But the game was marred by a bench-clearing altercation that occurred with just over six minutes remaining in the second half.

UAB’s Hakeem Baxter and Louisiana Tech’s Jacobi Boykins were ejected for fighting, with multiple players (and coaches) on both teams also being ejected for leaving the bench. In the case of both Baxter and Boykins, the fighting designation means that they’ll be suspended one game. A second ejection for fighting would result in a suspension for the remainder of the season per NCAA rules.

No coaches or staffers engaged in any fighting, but per NCAA rules only the head coach is allowed to leave the bench to break up an altercation and/or get their players off of the court. Any assistants or staffers who leave the bench, even if it’s in an attempt to restore order, are automatically ejected. As a result of the ejections, Louisiana Tech was left with just four available players and UAB seven. 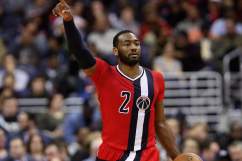