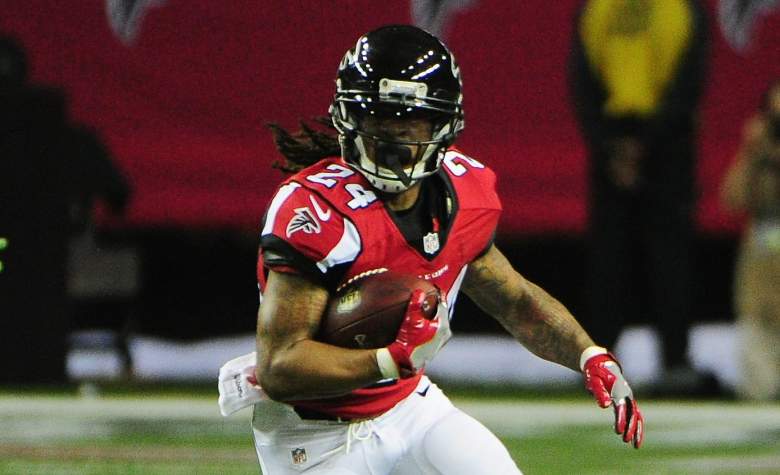 And then there were two.

The Atlanta Falcons host the Green Bay Packers on Sunday in the NFC Championship Game with the conference’s Super Bowl berth going to the winner.

Start time is scheduled for 3:05 p.m. Eastern at the Georgia Dome and it will be televised by FOX. The network’s No. 1 broadcast team of Joe Buck (play-by-play), Troy Aikman (analyst) and Erin Andrews (sideline reporter) are on the call. Chris Myers will also join the crew as a sideline reporter.

This will be the second meeting of the teams this year. The Seahawks defeated the Falcons 26-24 with a fourth quarter comeback in Week 6 of the regular season in Seattle. This time, the stakes are higher with the winner moving within a game of the Super Bowl.

Atlanta (12-5) is back in the NFC Championship Game for the first time since 2013. That year, the San Francisco 49ers took down the Falcons 28-24 in the Georgia Dome en route to Super Bowl XLVII, where they lost to the Ravens.

The Packers (12-6) are coming off a thrilling 34-31 upset win over the Dallas Cowboys, the NFC’s top seed. Mason Crosby hit a game-winning 51-yard field goal as time expired. It was Green Bay’s 8th consecutive victory.

Here are the TV details for the Falcons-Packers game: