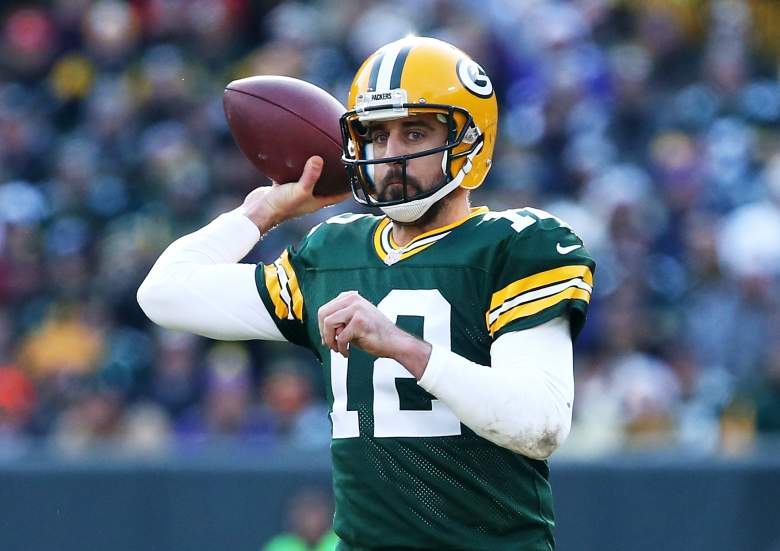 The Packers take on the Giants in the final Wild Card game of the weekend. (Getty)

The final two games of the NFL’s Wild Card weekend take place today as the race to Super Bowl LI narrows down to eight teams. The Miami Dolphins take on the Pittsburgh Steelers in the opening game of the day. The game kicks off at 1:05 p.m. Eastern on CBS.

Miami came away with the 30-15 victory in Week 6. It will be much more difficult for the Dolphins this time around for several reasons. The game takes place in Pittsburgh in much more inclement weather than Miami. The Dolphins are without starting quarterback Ryan Tannehill as Matt Moore will be under center for Miami.

Green Bay hosts the Giants in the final game of the weekend. The game kicks off at 4:40 p.m. Eastern on FOX. The Packers won their Week 5 matchup 23-16. Aaron Rodgers threw for 259 yards, two touchdowns and two interceptions in their initial matchup.

In the NFC, the Dallas Cowboys and Atlanta Falcons both had bye weeks. As the top seed, the Cowboys will host the highest remaining seed while the Falcons will play the lowest.

The Falcons will take on the Seahawks next Saturday. Dallas will host the winner of the Packers-Giants game.

Kansas City would host the Steelers if they are victorious. If not, they would face the Texans. New England will take on either the Texans or Dolphins.

The NFL Divisional Round will kick off with the Falcons taking on the Seahawks on Saturday, January 14th at 4:35 p.m. on FOX.

Find out how to watch these NFL Wild Card games in Spanish at AhoraMismo.com: 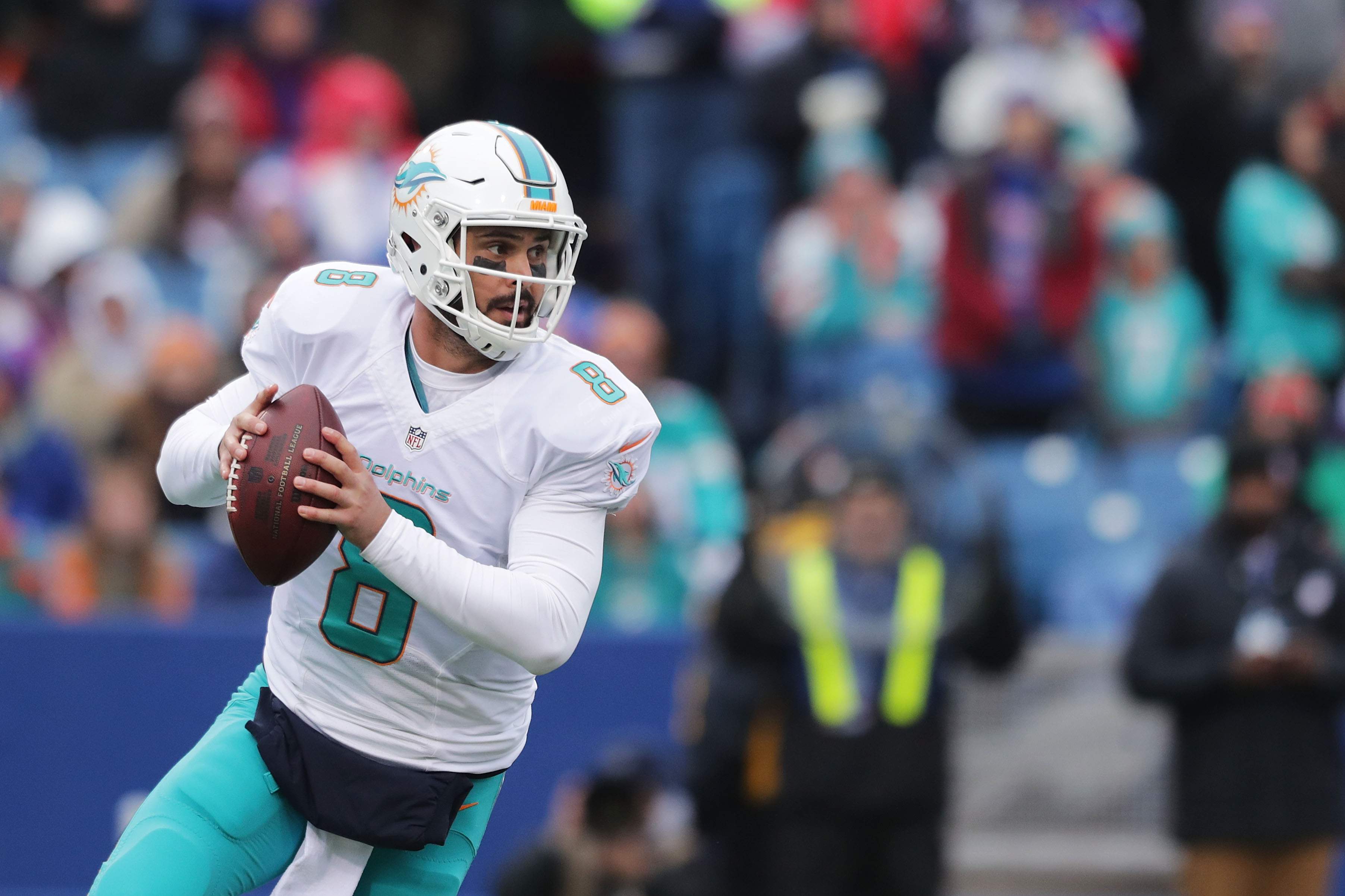 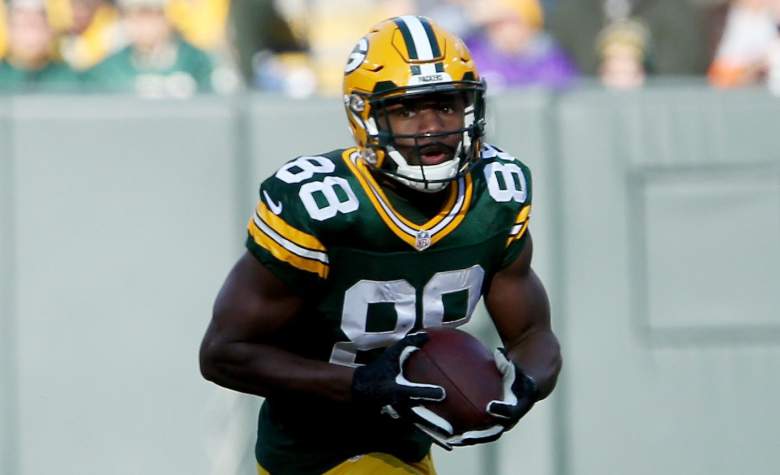 Read More
Football, NFL
Heavy breaks down all of the Wild Card games today and looks at the NFL TV schedule for today's football games.