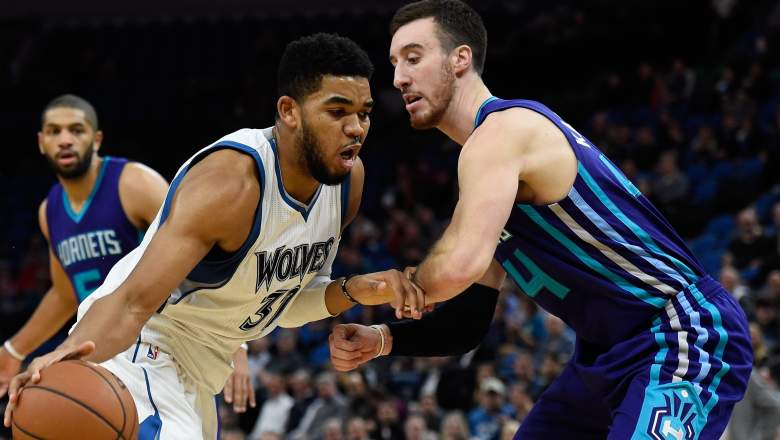 If you’re looking for a glimpse into the future of the NBA, then Friday night’s Rising Stars Challenge is a must-watch event.

Pitting the Association’s brightest young talent against each other for an exhilarating exhibition of highlight reel basketball, the annual game is the perfect way to kick off the anticipated weekend in New Orleans.

Here’s a complete look at the rosters that make up the USA and World teams:

When it comes to the overall landscape of the NBA, the guard position is stacked–I mean, a point guard is averaging a triple-double but still not starting in the All-Star game–and only figures to get deeper after Markelle Fultz, Lonzo Ball, Dennis Smith and next year’s draft class rolls in. But the future in the frontcourt is blindingly bright.

Karl-Anthony Towns, last year’s rookie of the year, is averaging 23.7 points, 11.8 rebounds and 1.4 blocks–as a 21-year-old. Kristaps Porzingis, who poured in 30 in this game last year, is the future of the New York Knicks. Nikola Jokic has quietly established himself as the best passing big man in the league while averaging 20.6 points, 10.3 rebounds and 5.5 assists over the last two months. Myles Turner is one of the league’s best shot-blockers with a growing offensive game.

On the next tier of young big men, Frank Kaminsky has shown signs of taking a big step forward the last couple of weeks, Willy Hernangomez seems like a double-double waiting to happen whenever he gets decent minutes, and Marquese Chriss, though raw, has a tantalizing blend of length and explosive athleticism.

The latter should be especially fun to watch in this setting.

There aren’t as many established stars in the backcourt in this game, though with Devin Booker, D’Angelo Russell, Jamal Murray and Buddy Hield, there certainly isn’t a shortage of streaky scorers. In a game like this, all of them are candidates to go for 30-plus points. Especially Booker, who has hit that mark nine times this season. 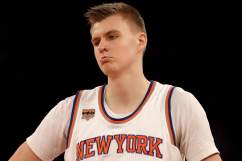 What Time & TV Channel Is the NBA Rising Stars Challenge on Tonight? 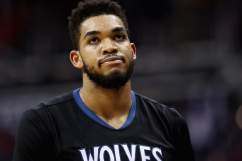