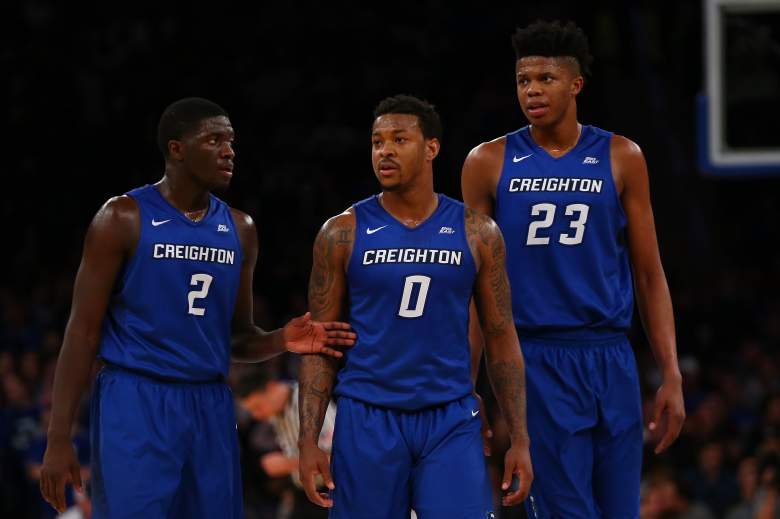 Creighton is back in the NCAA Tournament, but will face a tough test right out of the gates in the Bluejays first round.

No. 6-seeded Creighton will play No. 11-seeded Rhode Island, who many have selected to pull off the upset.

The game tips-off at 4:30 p.m. EST on March 17 from Golden 1 Center in Sacramento, California. The game will be televised on TBS, and there are a lot of different options to watch the game online.