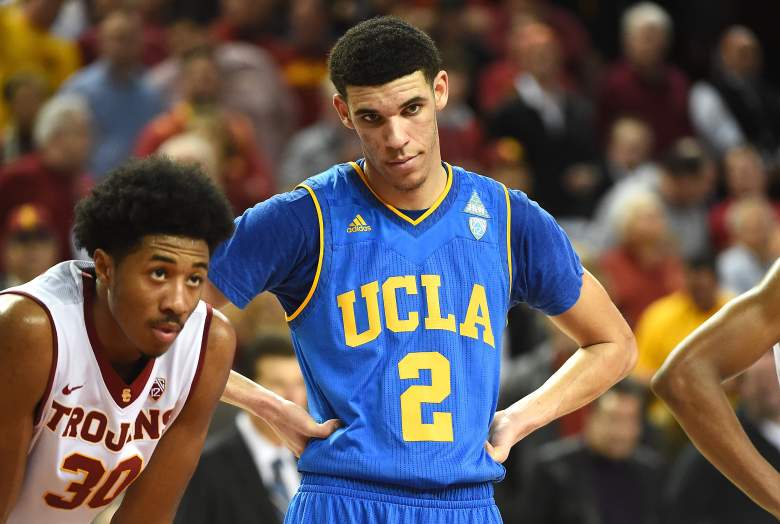 Lonzo Ball is projected to be one of the first two players selected in the 2017 NBA Draft. (Getty)

This time of year the race for the NBA playoffs takes center stage with just over a month left in the season. The truth is there is also a race at the bottom of the standings to get the most ping-pong balls possible for the chance to win the number one draft pick. The NBA Draft Lottery on May 16 will decide the fate of the majority of non-playoff teams.

It plays a part in the roster moves of teams like the Sixers who are looking to increase their odds in the draft. Draft enthusiasts know this as tanking. While no one knows the exact motives, when the Sixers announce Ben Simmons and Joel Embiid are both out for the rest of the season it raises eyebrows around the league. Not to mention trading Nerlins Noel for what will likely be a second round pick.

While the Sixers get the brunt of the jokes, it is something that all teams outside the playoff race keep an eye on. Few franchises can do what the Indiana Pacers have done which is consistently win games and acquire talent without bottoming out. For many franchises, it is better to be really good or bad. The worst thing that can happen is being stuck in the middle which greatly hampers your ability to find stars in the draft.

This year, there is heightened interest in the draft given it is one of the deepest classes in recent memory with real star power at the top. GM’s would love to have either Markelle Fultz or Lonzo Ball. The two point guards are likely to be the top two players drafted making those two draft picks even more valuable.

It is also a unique year given the Celtics have the rights to the Nets pick. Boston could be competing in the NBA Finals while also owning the first draft pick. As it stands now, the Nets will have the most ping-pong balls in the hopper given their propensity for losing.

Here’s a look at the current draft order courtesy of the good folks at Tankathon who keep an updated lottery standings for the race to the bottom. The teams in bold are currently in the lottery. 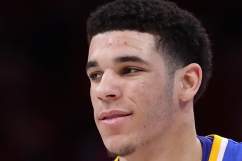