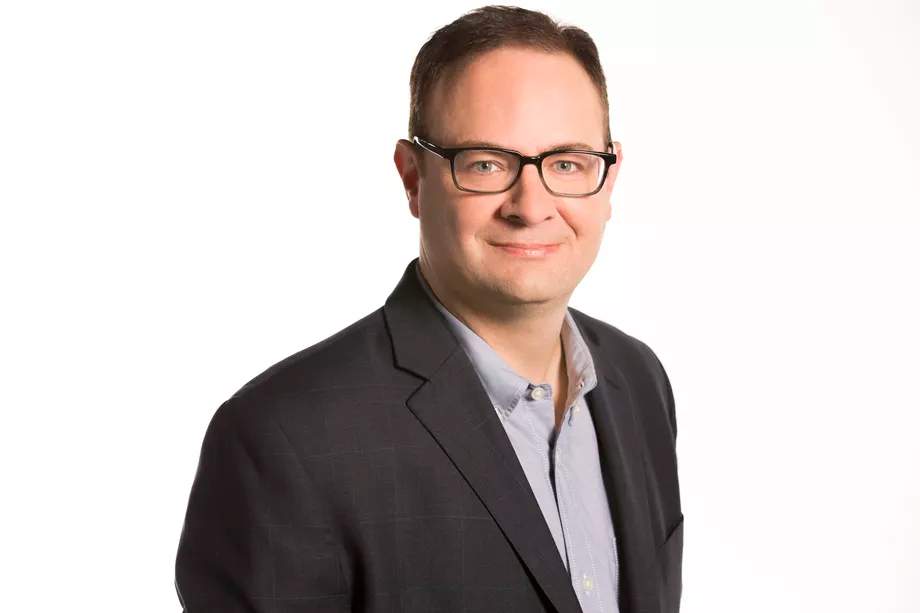 After laying off about 100 employees last Wednesday — including many legacy reporters like Marc Stein, Jayson Stark and Andy Katz — ESPN put to rest on Monday any notion of a hiring freeze.

According to Recode.net’s Peter Kafka, star NBA reporter Adrian Wojnarowski of Yahoo’s The Vertical will be joining ESPN sometime after the NBA Draft on June 22. Other contributors for The Vertical are also expected to depart the site for ESPN.

When reached by Heavy.com, ESPN declined comment on the report. Wojnarowski has not commented either, per Kafka, but did indicate on Twitter he’d still be with Yahoo for the NBA Draft.

Excited to have Tom Crean returning to @TheVertical/@Yahoo live NBA Draft show June 22. Whole gang, including @DraftExpress, will be there.

You may know Wojnarowski — who currently has close to 1.7 million Twitter followers — for dropping a so-called “Woj Bomb” during NBA free agency or near the trade deadline. He has been described as a “complete freaking animal” by the New York Daily News’ Frank Isola — breaking news on NBA transactions seemingly before some teams are even aware of the story.

On draft night, Wojanorwski is a must follow as long as you don’t care about spoilers. He will routinely tweet out draft selections prior to the league’s commissioner taking the stage. Aspiring reporters everywhere could impress their friends — or annoy them — by revealing draft picks minutes in advance, thanks to Wojnarowski.

The Knicks are trading Tim Hardaway to the Hawks, who will draft Jerian Grant for the Knicks, league sources tell Yahoo Sports.

It was reported back in February by Deadspin that Wojnarowski was in talks to leave Yahoo and join ESPN but noted that a buyout could take months.