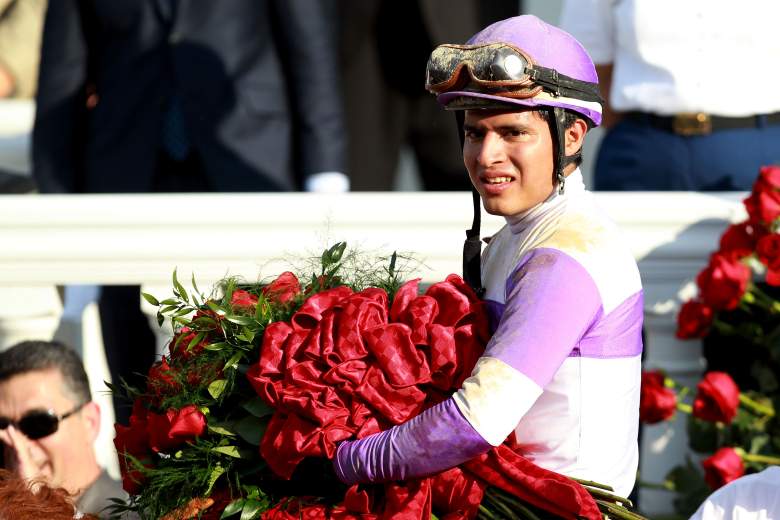 The 2017 Kentucky Derby has a guaranteed purse of $2 million as 20 horses compete to win a share of the prize. According to the Denver Post, that number has moved up to $2,395,800 with the owners of Fast and Accurate paying a supplemental fee of $200,000 to make the horse eligible to compete in the Derby.

With this supplemental fee taken into account, Always Dreaming took home an estimated $1,635,800. It makes the 2017 purse the second-biggest in the history of the Derby.

While there are a handful of horses at the top of the odds, the majority of the field of horses have a chance to place and win a share of the purse. Classic Empire entered the race as the favorite but not by much. The horse had an impressive performance at the Arkansas Derby but had several setbacks during prep season including a foot abscess.

Next in line is Always Dreaming who won the Florida Derby, which is one of the leading prep races in producing Derby winners. McCraken and Irish War Cry are two other horses that round out the list of favorites.

The top five finishers will be some of the richest in Derby history. 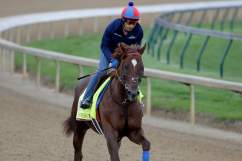