The Chicago Bears have their initial 53-man roster set. Final cuts were due by 4 PM Eastern Time Saturday, and it took the team a few extra hours, but they finally did it. There were a few surprises, including corner Kevin Toliver, who was expected to compete for a starting position, getting released.

Defensive back Marqui Christian is currently suspended for the first two games of the season, but is expected to be a potential roster addition when Week 3 rolls around.

There are zero surprises on the quarterback front, and very few brow-raisers on the offensive side of the ball. The team did revamp their tight ends room completely; none of the five currently on the roster were with the team in 2019.

Here’s a look at who the team decided to keep on its initial 53-man roster: 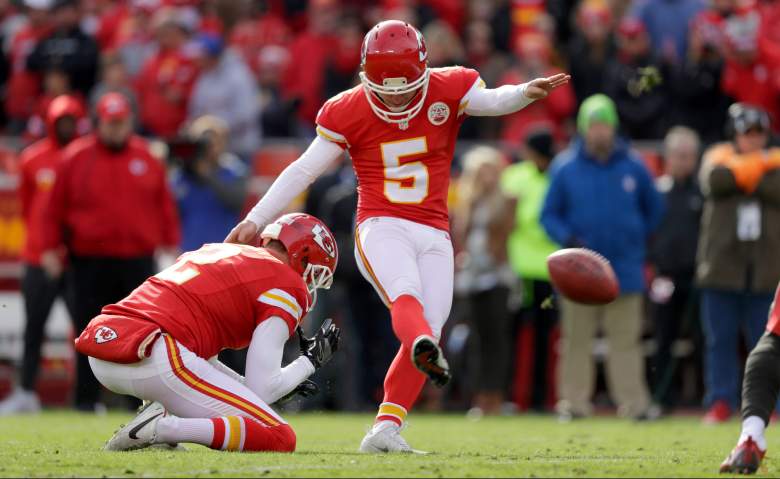 GettyKicker Cairo Santos could very well be the Bears’ kicker for the first month of the 2020 season if Eddy Pineiro goes on injured reserve.

One of the more interesting rumors to emerge during cuts on Saturday came from Chris Emma of 670 The Score, who suggested kicker Eddy Piñeiro, who made the team as the only kicker on the squad, may be heading to injured reserve. If this happens, the Bears will likely turn to Cairo Santos, who they signed before releasing Saturday. Thus, Santos is a perfect candidate for the practice squad.

The Bears' kicker situation is uncertain heading into the regular season, as Eddy Pineiro (groin) could open the season on injured reserve. https://t.co/rjI0vSOSbd

A few other interesting names to watch are on the defensive side of the ball. The most surprising cut was cornerback Kevin Toliver, who was expected to compete with rookie Jaylon Johnson for the starting spot opposite Kyle Fuller. Toliver played in 27 games for the Bears over his first two seasons, starting two. It wouldn’t be a surprise if another team starved for depth in the secondary swoops in and picks him up off waivers.

Another player to watch? Linebacker Ledarius Mack, the little brother of Khalil. The Bears, who are deep on defense and special teams, cut him Saturday, but if the younger Mack clears waivers, look for Chicago to add him to the practice squad.

Loading more stories
wpDiscuz
0
0
Would love your thoughts, please comment.x
()
x
| Reply
The Bears have trimmed their roster down to 53 players.