The New York Knicks are looking to upgrade their team in a significant way this offseason and a position in glaring need of improvements is point guard.

With free agent Derrick Rose likely to return, but with that not even being a guarantee, the Knicks could have some huge shoes to fill, but they have the cap space to do it.

Whether it’s through a blockbuster trade for somebody like Damian Lillard, or through free agency and picking up a name like Chris Paul, the Knicks have the ability to make upgrades.

The Knicks secured the fourth seed in the playoffs this past season, so the talent is certainly there and they only need a few more pieces to firmly be considered in title contention.

Landing a superstar point guard would go a long way to making that a reality, but there are still other names the Knicks could target that aren’t exactly considered to be stars.

Restricted free agent Lonzo Ball has been linked to the Knicks several times, but the Pelicans are unlikely to match a large offer made from another team according to a report from The Athletic’s Shams Charania.

Ball to the Knicks Just Got More Likely 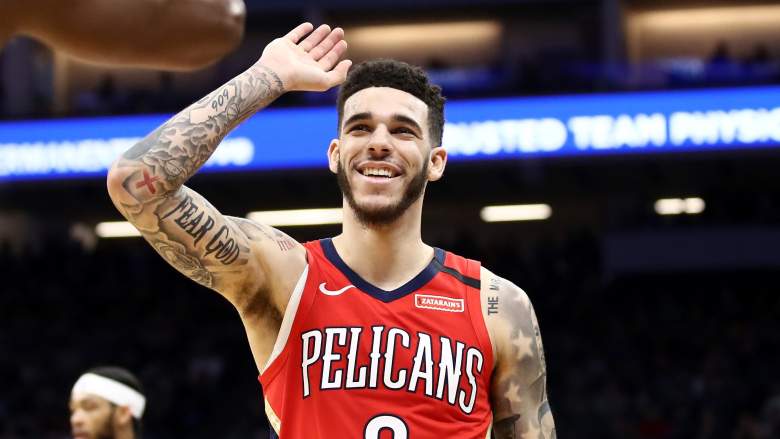 As a result of this report, it would appear that the Knicks would now have one less team to compete with if they want to secure Ball’s talent.

Charania reports that the Clippers and Bulls will be pursuing Ball this offseason, and curiously, he leaves the Knicks off the list of teams. That doesn’t mean the team won’t be giving him a look this offseason, but it is telling to not seem them included in the initial list.

A report from Ian Begley says there’s actually no consensus within the Knicks organization about whether or not they should pursue Ball. Talks like this are always fluid, so there’s no reason for anything to be set in stone at the moment.

The reality is that the Knicks could definitely use an upgrade at point guard and Ball would fit that bill.

He’s coming off a career-high in points and 3-point shooting, something that’s always desired among teams nowadays. When you couple this with the fact that his playmaking has never been in doubt, he could make for a good addition with a young, high flying team. Could you imagine the Obi Toppin catching lobs from Ball? 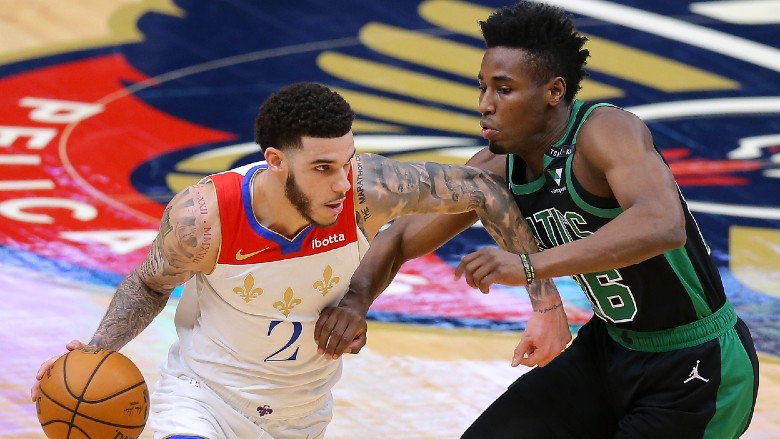 GettyNew Orleans Pelicans guard Lonzo Ball is defended by Aaron Nesmith during a game against the Boston Celtics.

Despite being just 23 years old, Ball has bounced around the NBA quite a bit and is now on the verge of being on his third team.

The talent has never really been in question, but he’s also never really found a stable to team to grow with. The Knicks could possibly be that team for him, but there’s a good possibility that he will be commanding $100 million with his next contract, and it’s unclear if the Knicks would be willing to go that high.

Ball has stepped up his game with each year he’s been in the league, and there’s really no reason to suspect that won’t continue to be the case. However, for a team looking to compete now, how many growing pains would the Knicks be willing to endure?

Loading more stories
The Knicks might have an easier path to getting one of their free agency targets.