If this fight sounds familiar, it should. Back in 2008, Slice was supposed to fight Kimbo in CBS’s EliteXC, but an injury cancelled the event. Shortly thereafter, EliteXC was bought out by the UFC and talks of the fight were called off. Kimbo then briefly fought in the UFC, beating Houston Alexander and then losing to Matt Mitrione. After his loss to Mitrione, negotiations of extending Kimbo’s fight contract with the UFC ended and he went into professional boxing. 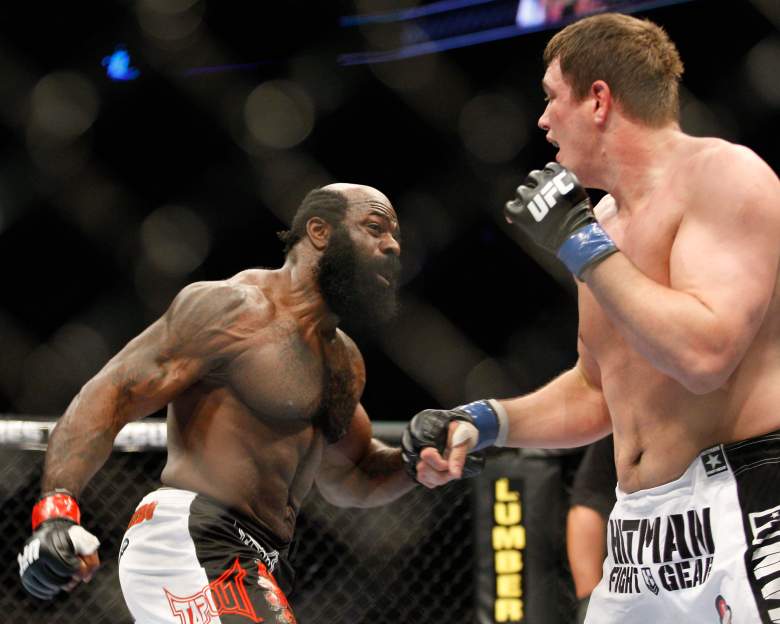 After Kimbo was released from the UFC, he went into professional boxing and did very well. After going 7-0 with 6 KO’s there were rumors that Kimbo would return to MMA and Bellator signed his rights.

The Bellator event is going head to head against UFC’s Ultimate Fight Night 69 in Berlin, Germany.