On the first day of Google I/O, Google made a big deal about how popular its Chrome browser is becoming, and released a new dramatic ad with music to show off Google’s achievements.

A parody of that video surfaced today, and it makes fun of how Google uses Chrome to gather as much data as it can about its users to monetize Chrome by serving ads. The same music played in Google’s ad is played in the parody, and it fits perfectly into the video and the message the parody conveys.

It’s believed this video was made by Microsoft, as the video ends with the “Don’t Get Scroogled,” but that hasn’t been confirmed. If you missed the original ad you can take a look at it below. 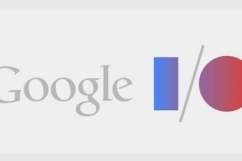