Google Play has a large selection of racing games. Here’s a list of our favorite racing games for April 2014.

CSR Classics is racing game developed by NaturalMotion. Pick your ride including classic models from BMW, Chevrolet, Mercedes, Nissan, and Audi. Face off against the toughest drivers out there and win intense drag races. While CSR Classics is free to play, users have the option to purchase items for real money. You can download CSR Classics from the Google Play Store here. 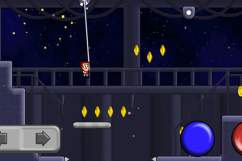 GT Racing 2 is a racing game developed by Gameloft. Players must test their driving skills by completing over 1,400 events. Drive cars including Mercedes-Benz, Ferrari, Dodge, Nissan, Audi, Ford, and more. Compete with players from all over the world and see if you can get the fastest time on each race. You can download GT Racing 2 from the Google Play Store here. 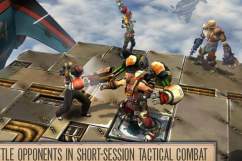 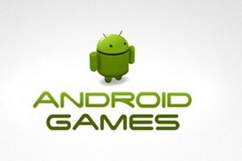 Fast Racing 3D is a racing game developed by Doodle Mobile Ltd. The game play will have players swerving through traffic, and knocking others racers off the road. Collect power-ups and you will gain extra speed. Fast Racing 3D has great great crash sound effects and cutting edge graphics. Players can customize their own vehicles, race in over 40 levels, and earn cash to unlock new cars. You can download Fast Racing 3D from the Google Play Store here.