Everything in technology is turning into intelligent gadgets, and wearable tech gadgets are some of the most popular. These smarter technologies can do anything from telling time to alerting you of potential injury, and they’re hot commodities in the tech world.

However, that doesn’t mean that they are all good quality. Even though there are hundreds of wearable devices on the market, many of them are inaccurate and not worth the price. If you’re in the market for a nifty gadget that will be worth your money and deliver results, consider these top wearable tech gadgets. 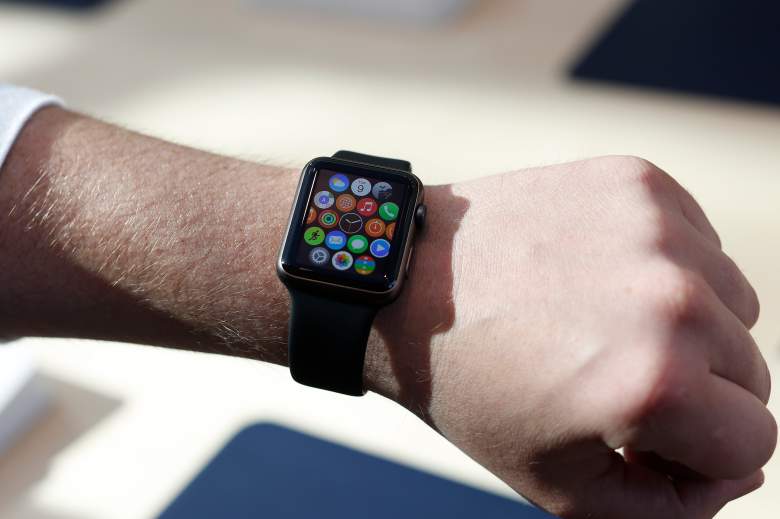 Apple fans have been waiting with baited breath, and finally the Apple Smart Watch is here. It came out in online stores in April, and is set to hit stores in America and parts of the United Kingdom in early June. It’s also supposed to be available in Italy, Mexico, South Korea, Spain, and Taiwan, starting June 26. The extremely attractive product is basically an iPhone on your wrist. 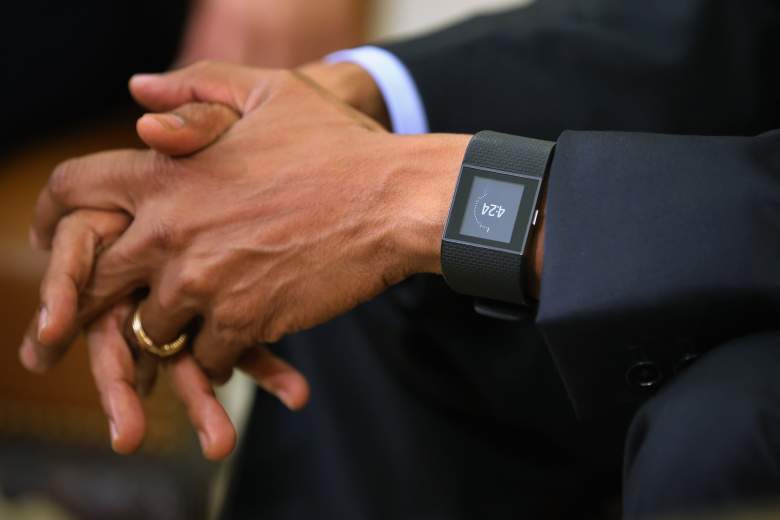 As far as simplicity, looks, and accuracy go, you can’t beat the Fitbit brand. Within the last year, the company has released their latest model, the Fitbit Surge, complete with comprehensive fitness tracking, GPS tracker, caller ID, and music control all on one device.

Smart watches aren’t the only type of coveted wearable technology to emerge over the last year. There is also a brand new motorcycle helmet on the market that acts like the technology you see in Iron Man. Skully’s AR1 motocycle helmet takes the best features of Google Glass and puts them into a helmet that’s equipped with heads-up display, rearview camera, and GPS navigation. You also have voice control for your music and phone. This product is meant to be released in July or August, but is available for pre-order now. 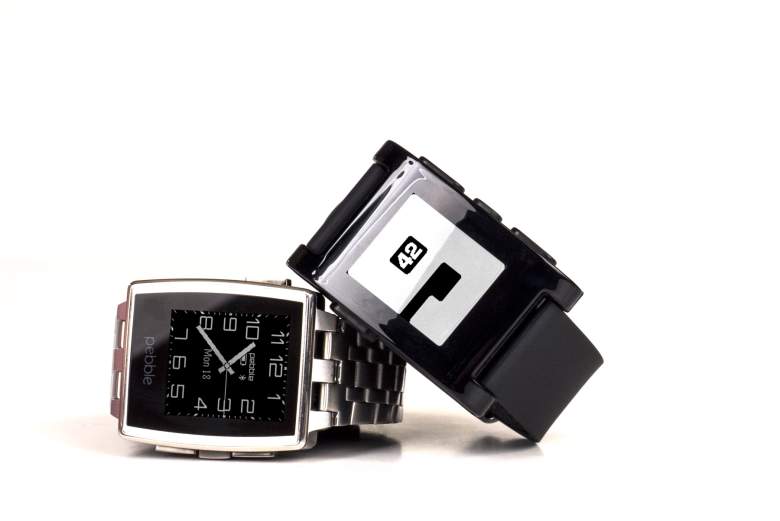 This version of the Pebble line smart watches was released in January and features both an impressive cosmetic and tech upgrade from the original 2013 model. The Pebble Steel features a large display and a stylish design. 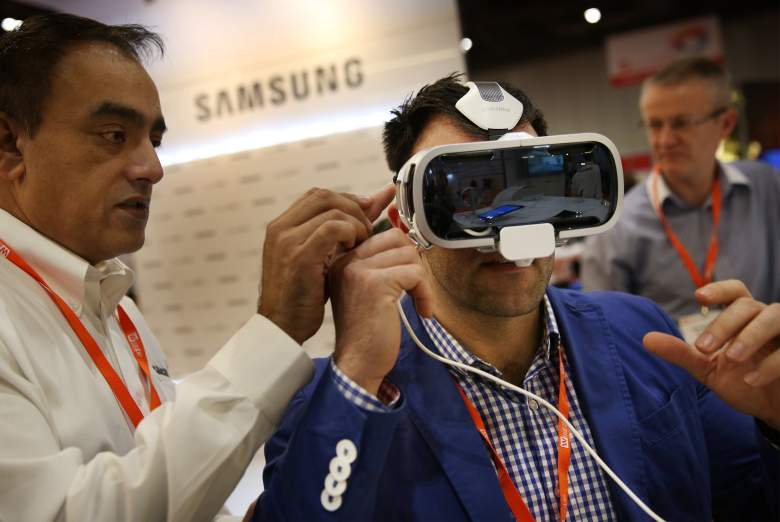