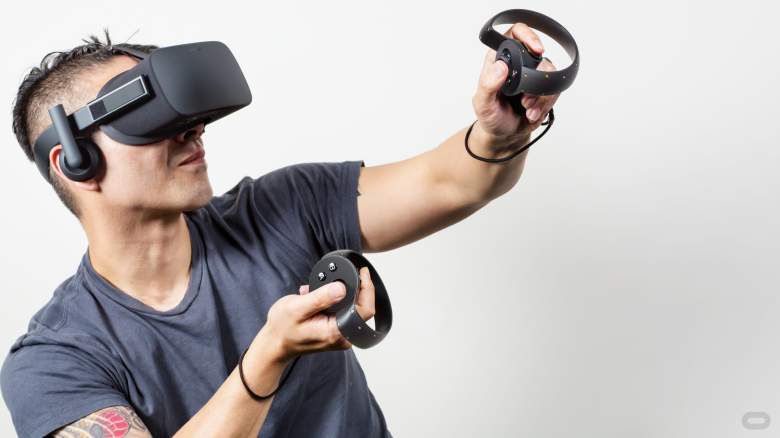 If you pre-order an Oculus Rift, here’s how to get the Oculus Touch too. (Oculus)

The Oculus Rift may be available for pre-order this morning, Wednesday, January 6, starting at 8 am Pacific, but the Oculus Touch isn’t available yet. But that doesn’t mean that today isn’t equally important for getting the Touch. If you pre-order a Rift, you will be first in line to get the Touch.

Here’s why and what you need to do.

The Touch was originally scheduled to be released earlier, but now due to extra work needed, the Touch won’t be shipped until the second half of 2016, Oculus shared on its blog. Ergonomic changes are being made to the Touch, and larger pre-production models will be shipped for developers to test.

However, you can reserve your space in line for being one of the first people to get the Touch when it’s ready by pre-ordering an Oculus Rift today. If you pre-order an Oculus Rift, you’ll be first in line to pre-order the touch, Palmer Luckey, Oculus co-founder, shared on Twitter:

As far as a discount, he added:

People ask about Touch+Rift discount – Everyone with Touch needs a Rift, consider discount built into price of the subsidized Rift hardware.

Some people are reporting problems checking a box while pre-ordering the Oculus Rift to indicate that they wanted to reserve a Touch. This box is usually present on the Confirm Order screen.

To find out how to pre-order an Oculus Rift, please see this article: