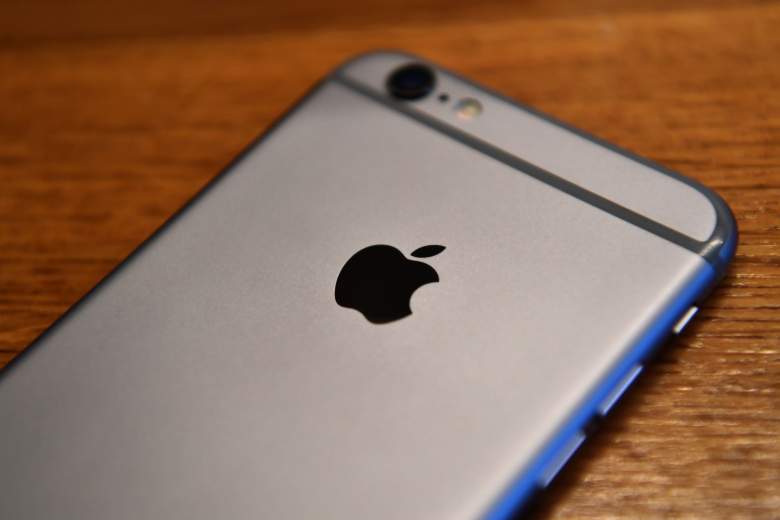 Apple’s newest operating system, iOS 10, will launch this fall, and it is expected that we will receive more information about it at the company’s September 7th event. But what do we know about it so far, and what devices will it be compatible with?

Although we don’t yet have an official release date for iOS10, based on the company’s history, we should expect the update to launch on September 14th, according to Tech Radar. And Apple has already made clear on its website which products will support the new software and which will not.

The following devices will be capable of running iOS 10:

Obviously, the iPhone 7 and iPhone 7 Plus will also run the new operating system. Those who are still using an iPhone 4s or older will have to stick with their current software, though.

So what’s new in iOS 10? One big upgrade is the fact that many apps will be compatible with Siri. An example Apple provided is that you will be able get a ride with Uber entirely through talking to Siri, according to Tech Crunch.

There are also some major updates to Messages, which will now allow users to send text written in their own handwriting, animations that take up the whole screen, one of six basic responses, and stickers.

Plus, Maps will be getting an overhaul, with users now being able to book reservations for a restaurant all within the app. You will also be able to search for places that are already on your determined route; for example, while driving, you could hand your phone over to a passenger and have them search for gas stations or restaurants that are either on your path or not far off it. The app will then tell you exactly how much time this detour will take off your trip.

For more information about what’s new in iOS 10, check out the update’s page on Apple’s website. Expect to see the operating system in action and to hear an official release date during Apple’s event on September 7th.