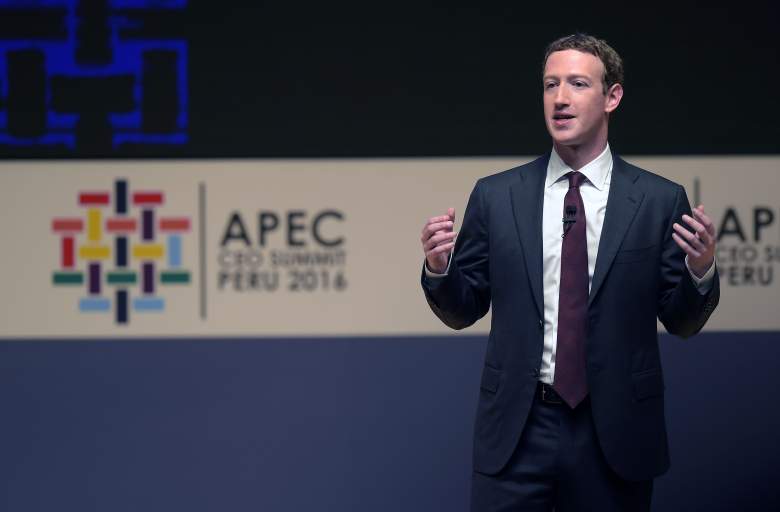 For example, it can happen when someone takes a photo or video of themselves and shares it with an intimate partner, who later shows the image to others, via any number of methods, including social media.

Here’s how Facebook is planning to address the issue, according to Antigone Davis, Facebook’s head of global safety:

This is when the new technology comes into play. Facebook uses the technology to stop the photo from ever being shared again on any of its platforms: Facebook, Messenger, or Instagram.

Davis said in a press release:

If someone tries to share the image after it’s been reported and removed, we will alert them that it violates our policies and that we have stopped their attempt to share it.
We also partner with safety organizations to offer resources and support to the victims of this behavior. 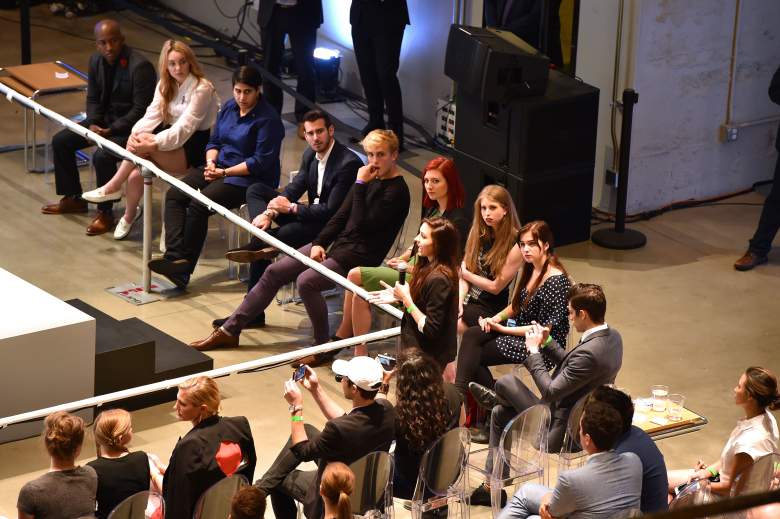 In fact, acknowledgement of the issue has grown to the point where it even became an issue in the 2016 Presidential election. The issue vaulted into public awareness after one half of the popular YouTube duo BriaAndChrissy, Chrissy Chambers, was victimized by an ex. She says one night when she was passed out drunk, her ex-boyfriend secretly taped himself having sex with her and then he allegedly released the video online.

According to a study cited by the American Psychological Association, a national sample of adults showed that after a breakup, 10 percent of ex-partners have threatened to post sexually explicit photos online, with about 60 percent of them following through and posting the pictures.

According to the CCRI, people who share the images might not actually be seeking revenge and, in fact, might not have any personal feelings at all about the victim.

Instead, it is more about the nonconsensual spread of the images. It can include images taken without consent as well as images taken “within the context of an intimate relationship.”

According to the CCRI’s website. “A vengeful ex-partner or opportunistic hacker can upload an explicit image of a victim to a website where thousands of people can view it and hundreds of other websites can share it. In a matter of days, that image can dominate the first several pages of “hits” on the victim’s name in a search engine, as well as being emailed or otherwise exhibited to the victim’s family, employers, co-workers, and peers.” 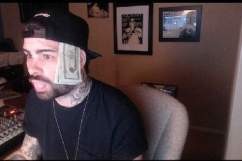