Getty A closeup view of the iPhone 7 Plus. The iPhone 8 might also have a rear, dual camera, but it may get rid of TouchID completely.

The new iPhone 8 will likely be announced in September, but Apple customers are already wanting to know what the phone will look like and what type of features it will have. Although Apple hasn’t released any official information yet, quite a few rumors involving potentially leaked photos have been circulating.

Here are some of the best potential leaks of the iPhone 8, along with some speculative comp photos from people who have been following the rumors and putting together illustrations of what the new iPhone might look like.

KK wrote that his confidence level for these leaks was 99 percent. He often shows other leaks as examples of leaks that he finds grossly inaccurate, but the above one got his seal of approval. This shows a display of 5.768 inches diagonally, which covers the entire device, along with curved glass on the edges. It shows components on either side of the earpiece on top, embedded in the display. This also shows the disappearance of a dedicated Home button and no TouchID sensor. MacRumors reported that Apple has possibly been having problems getting TouchID to work with the new display.

In November, MacRumors reported that Apple might be testing up to 10 prototypes for the new iPhone, so renderings and leaks could be from any of those prototypes.

One leak, released by /Leaks in mid April (which you can see here), might be from one of Apple’s manufacturing partner’s computers, showing an iPhone in the Engineering Verification Testing stage, MacRumors reported. It also shows a large display, taking up most of the front of the phone, and a dual camera in the rear, with TouchID also being in the rear. It’s not known if this is authentic or not. If iPhone did have a rear-mounted TouchID, it might look something like this:

It’s important to note that “dummy models” like the one above are often created by case makers, based on leaks and rumors about iPhone specs, to help them in the production process. MacRumors says that these are often accurate, but you never know from one dummy model to the next. Many current rumors indicate there may be no TouchID at all on the iPhone 8, which would make a dummy model like this one more accurate:

iPhone 8 Dummy (This is CNC model according to Foxconn)
Back is 2.5D Glass.#iPhone8 #iPhoneX #iPhoneEdition pic.twitter.com/Z8mH7b7z4r

And here’s a video featuring the same dummy model:

Other iPhone 8 rumors suggest that the new iPhone might use facial recognition if it ditches TouchID. Of course, rumors about TouchID being on the back keep resurfacing, even this week when leaker Benjamin Geskin shared images someone sent to him. This anonymous person said they had access to Apple imports and exports, and the Touch ID on the back was a real thing:

I hate getting these.. But I think it's interesting for you to see.

Read what the source told me in the second picture. pic.twitter.com/njQfq5Lbyf

But most people believe Apple won’t go this route. Geskin shared this rendering of what many are expecting (and preferring) to see from the iPhone 8, based on recent leaks:

But I still believe this is the 10th anniversary OLED iPhone. pic.twitter.com/enxSVB1vfB

In mid-June, MacRumors shared this photo of what might be the front and back panel for the 5.8-inch iPhone 8. It conforms with rumors of an edge-to-edge display, and includes a front-facing camera and no Touch ID. This photo was shared on Reddit by kamikasky. He said they came from a friend in the industry, via a Chinese manufacturer: 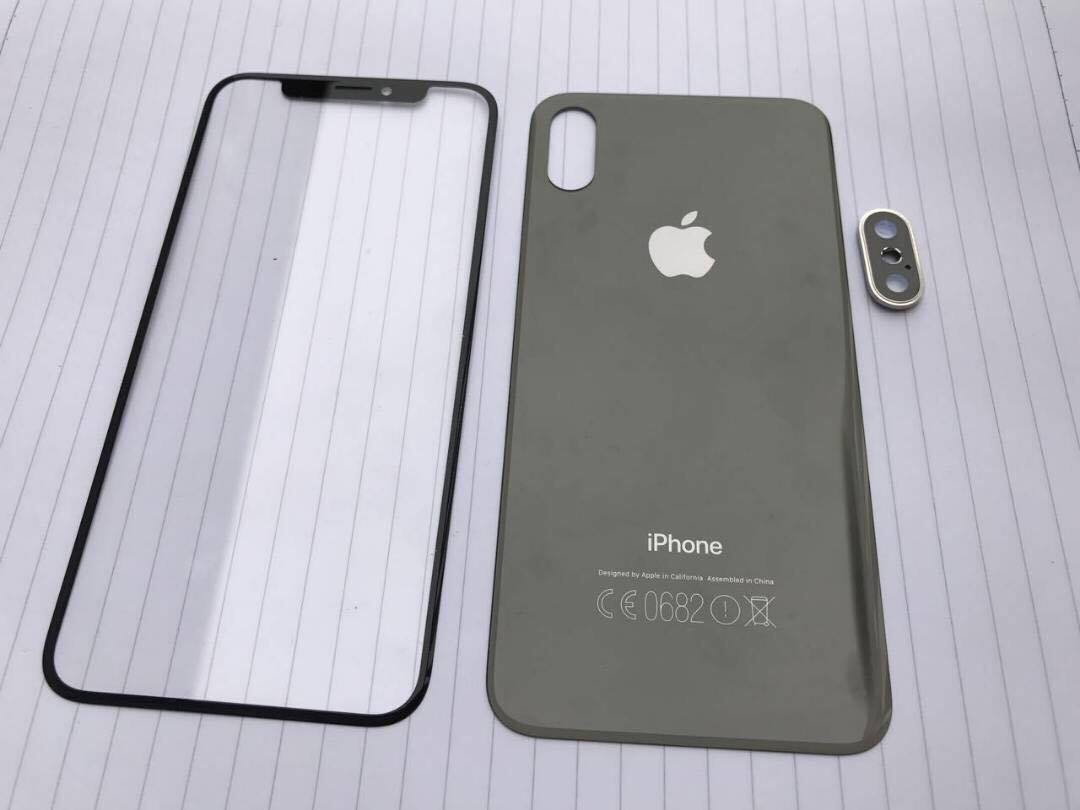 This next photo, from the same source, shows two iPhone 8 components next to an iPhone 7s 4.7-inch and 5.5-inch 7s Plus. 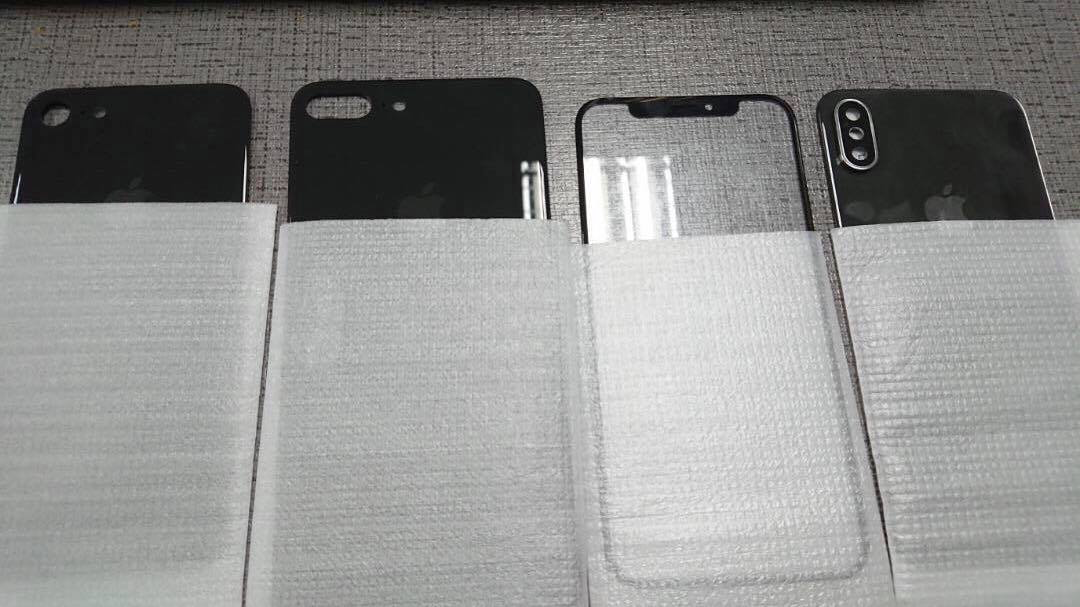 The components were said to be made of glass for wireless charging.

At this point, none of the renderings or alleged links have been proven authentic. But they do give you a good idea of what people are thinking the iPhone 8 will look like, and what direction Apple could be heading. 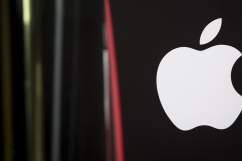 When Will the iPhone 8 Be Released?