The Wyze Cam is one of the hottest home electronics in 2019, and you can pick one up for yourself for just $10 with your purchase of a discounted Amazon Echo Show 5 smart home device. The bundle gives you a total savings of 48% ($55.98) off the regular listing price for both devices—a pretty sweet deal!

What is the Wyze Cam?

The Wyze Cam is a wireless smart home camera that records crystal-clear 1080p video that you can live stream directly to your phone or computer, no matter where you are. 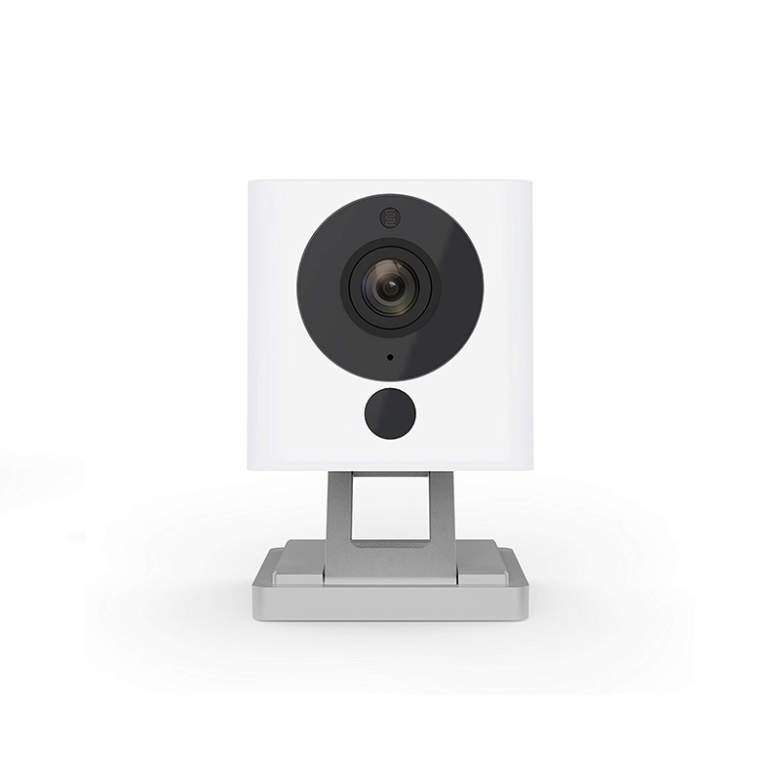 Somewhere between a security camera and a smart home device, the Wyze Cam lets you keep an eye on your kids or pets while you’re away at work or running errands. Simply open the Wyze app and you’ll be able to view a live video feed right from the camera.

The Wyze Cam can also be set to notify you each time motion is detected and automatically save a short recording of the event. You can later access these recordings through the cloud for 14 days after each event—a service that most other IP cameras charge a monthly fee for.

Other great features of the Wyze Cam include the built-in night vision, which works remarkably well, and the two-way audio capabilities. You can talk to your kids directly through the Wyze app on your phone. Your voice will play through a speaker on the camera and your kids can simply respond back through the camera’s built-in microphone.

The Wyze Cam is also Alexa-compatible, which is why it makes perfect sense to have it bundled with the Echo Show 5.

What is the Echo Show 5?

The Echo Show 5 is an Alexa smart home device with a 5.5-inch display and built-in speaker. If you thought Alexa was useful on your regular Echo or Echo Dot, just wait until you experience the Show 5. 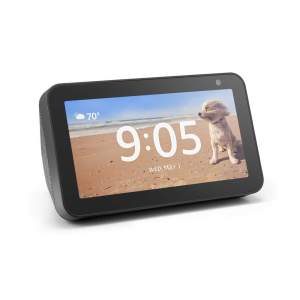 The addition of the display is super handy for all kinds of functions, from viewing recipes and weather forecasts to watching videos and video chatting. The Show 5 is an extraordinarily flexible device that is well-suited for a kitchen counter, a desk, or even a nightstand. When you aren’t using the display for any particular function, it defaults to an attractive digital clock that could easily serve as your morning alarm.

As stated above, the Wyze Cam can be controlled via Amazon Alexa, including through the Show 5. You can even have the video from the Wyze Cam displayed right on the Show’s screen—pretty cool!

Pick up this bundle while supplies last!

Are there any other Wyze Cyber Monday deals?

Are there any other Wyze cameras?

Yes! In addition to the Wyze Cam included in this bundle, there is also the Wyze Cam Pan, which has all the same features of the Wyze Cam as well as the ability to motion track moving objects and be manually panned through the Wyze app.

Are there any other Echo Show 5 deals?

Yes! For the same price as the bundle listed here, there is another Echo Show 5 bundle that instead includes the Show 5 and four free months of Amazon Music Unlimited. Alternatively, for a slight increase in price, you can get an Echo Show 5 along with a stand and an Amazon Smart Plug.