Cinemacon participants got the chance to see this awesome teaser trailer for The Wolverine.

“Man, that sucks. We wanna see it to,” we said. Thankfully, our eyes can now feast on the wonderful sequences of scenes being shown above. Hugh Jackman as The Wolverine can be seen taking on a slew of badass Japanese mobsters. FYI – this move takes place after X-Men: The Last Stand, not after X-Men Origins – Wolverine (what an abomination).

Check out the comic book series (which was penned by Chris Claremont) that inspired the plot points of this comic book movie event. Ladies and gentleman – we may just get another good X-Men movie. Let’s all hope that the trailer didn’t show us the only good parts of this film. 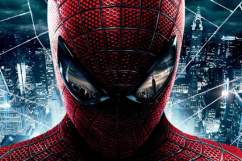 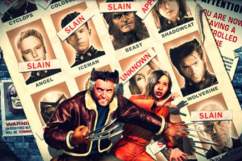 Director of ‘X-Men: Days of Future Past” Tweets Pic of Patrick Stewart as Professor X