New post: "Christina Aguilera Flashes Her Bra As She & Pitbull Feel This Moment On The Voice!!" http://t.co/A1LPfODjmC

Christina Aguilera showed off her new body in a racy outfit when she performed during the season finale of The Voice this week. She also lost a significant amount of weight recently, all the more reason for her revealing choice of wardrobe. Christina came onto the stage wearing almost nothing except a hot pink bra with a sheer cover over it, right before she rocked “Feel This Moment” with Pitbull only moments later!

Watch the video of her and Pitbull’s performance below! 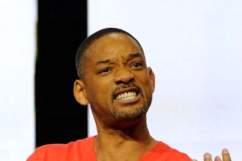 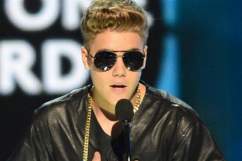 Show all your friends!

Share Tweet Email
Read More
Celebrities, Christina Aguilera, Pitbull, Twitter
Christina Aguilera shows up on stage for the finale of 'The Voice' wearing a bra. The singer showed off her new body during the performance too. Check it out.