Who did Justin Bieber scare the crap out of this time?

Plus, what’s Justin’s method for finding musical inspiration these days?

coming up with crazy ideas for #musicjournals. #heartbreaker

Maybe the two questions can be combined…

Just a few weeks ago we learned of an ill-tempered Justin Bieber going around ordering his bodyguards to steal memory cards from the cameras of innocent paparazzo. Fortunately for the photographer involved in his first crime, the Biebs was kind enough to let him off with a warning — but still took his memory card. Well, Justin must not have learned his lesson after his first unkind encounter with a SIM card, because, he recently he did the same thing again!

Now, according to TMZ, Bieber has a new lawsuit sitting on his hands. But, why did he do it? We understand Justin’s getting older and his need for entertainment, to put it in a nice way, is demanding! But, why torture innocent paparazzi? Is Justin doing this all in light of some much needed inspiration for his new songs? Maybe Justin’s musical taste has gone dry without all this media and lawsuit adrenaline pounding through his thick skull…

This time there’s even a 911 call from the attacked paparazzo to go with Justin’s lawsuit. Check out the recording of the call below from TMZ! 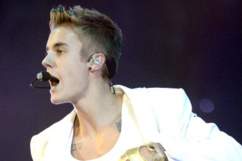 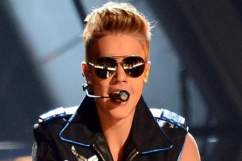 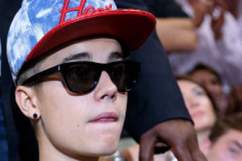