Celebrities across the board are responding to the birth of a baby boy for Kate Middleton and Prince William. Check out our Top 10 Celebrity Tweets from Mia Farrow, Jeff Daniels, Josh Groban, Ellen Page, and more!

Congratulations to William & Kate on the arrival of a Prince. #RoyalBaby

Wishing Prince William and Duchess Kate much joy and happiness as Great Britain welcomes the newest member of the Royal Family. #RoyalBaby 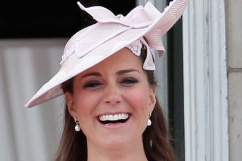 I'm delighted for the Duke and Duchess now their son has been born. The whole country will celebrate. They'll make wonderful parents. 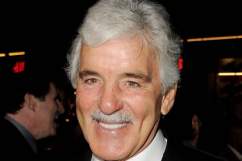