Ok… who teared up during #Offspring tonight? pic.twitter.com/Kq1EoNyIaW

According to RynosTV, the hit Austrailian TV drama Offspring has just experienced a dramatic change in plot for the very first time in four seasons. The character Patrick, a.k.a. Nina Proudman’s lover played by Matthew Le Nevez, received a head injury in the latest episode and died. In the episode, he was reportedly trampled by a car, falling on his head as he landed. As the source has reported, it was “one of the best episodes in the series.”

However, reports by Alicia V Rajlal say the episode wasn’t an easy one for the show’s writers. Apparently, audience expectations for the show are constantly on the rise. Offspring writer Debra Oswald even stated:

Audiences being more savvy about television does make the job sometimes more difficult… now there’s a million blogs and Facebook pages with people saying what they think is going to happen.

I think that’s like real life and it’s fun to watch… When you sit and watch Offspring, you’ll be likely to laugh, likely to be moved and more likely to have sex with your partner.

According to the source, fans agree! Stay tuned to see where the Australian drama leads the audience next… 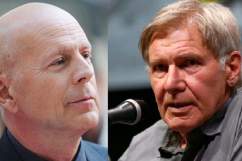 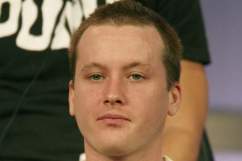