TMZ has reported that Paul Walker’s childhood best friend was the first to arrive on the scene. According to his story, Walker and the driver Roger Rodas appeared to be dead in the vehicle. TMZ writes:

Paul’s best friend from childhood, Nute, grabbed a fire extinguisher and was among the first to arrive on scene. We’re told Nute frantically tried to extinguish the flames … even though it appeared to him both men were already dead.

Apparently, when the proper officials arrived on the scene, things got even worse.

When the fire dept arrived they tried to pull Nute away, but he was overwrought and punched a firefighter. We’re told Sheriff’s deputies put Nute — and several other of Paul and Roger’s friends — in custody, but let them go when they realized the circumstances. 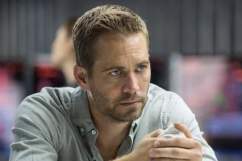 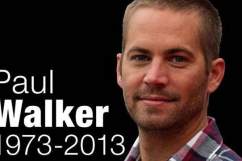 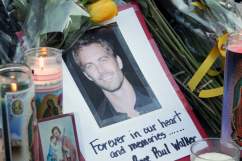 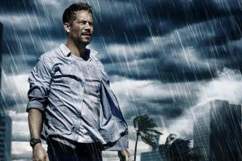 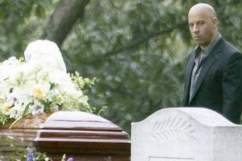 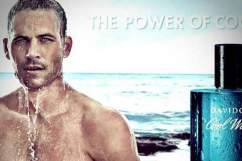 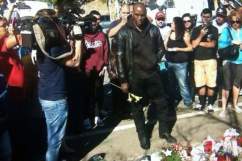