The band rocked out as fans in the audience screamed at the top of their lungs. 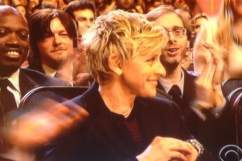 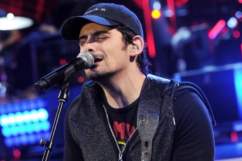 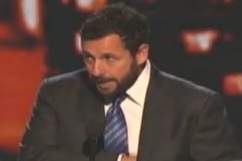 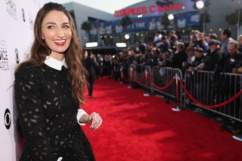