The latest trailer for FX’s Fargo series has been released, and this time a storyline has started to emerge.

A synopsis from Wikipedia states:

The series based on the 1996 black comedy crime drama written and directed by the Coen brothers. 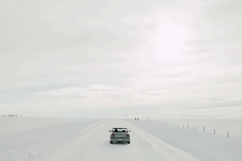