RT if @sisaundra is making your <3 a little swollen with this Last Chance Performance. #VoiceResults pic.twitter.com/aKEfG893rW

The Voice contestants went from 8, down to 5. Four contestants were announced as being in the bottom, but only one of them was saved by viewers.

The first contestant announced as safe was Josh Kaufman from Team Usher and the second was Kristen Merlin from Team Shakira. Then, Christina Grimmie from Team Adam was announced as safe, along with Jake Worthington from Team Blake. This left Sisaundra Lewis, Delvin Choice, Kat Perkins, and Audra McLaughlin in the bottom four. Ultimately, Kat Perkins was saved, while the rest were voted off the show.

This part is the hardest. Our heart = destroyed. #VoiceResults 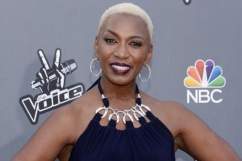 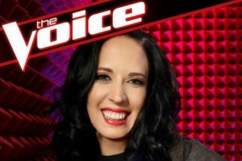 Kat Perkins Was Saved on Tonight’s Episode of ‘The Voice’ 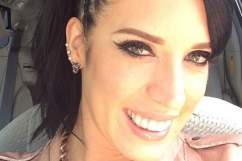