The moment we’ve all been waiting for … The character Stefon returned to Saturday Night Live on the Weekend Update as Bill Hader was host. Stefon was greeted by a lot of cheering from the audience as they’ve missed the character immensely. At first, Stefon had a hard time adjusting to Seth Meyers not being on the Weekend Update, but he was pleased that he now had “one of each” with the new hosts.

When Stefon was asked where Seth Meyers was, Stefon said he’s at home practicing sitting behind a desk. Stefon also revealed that he’s pregnant and will let us know if he decides to keep it. 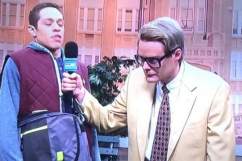 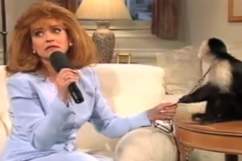 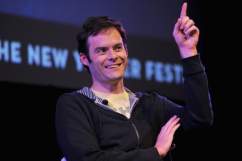 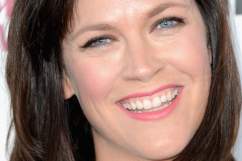