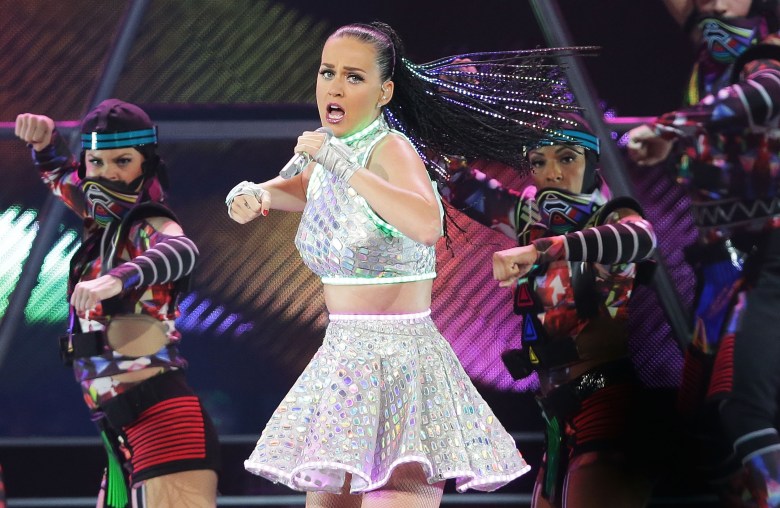 The NFL confirmed one of the worst-kept secrets in sports and entertainment Sunday night with the revelation that Katy Perry will headline the Super Bowl halftime show.

Perry had all but confirmed the news herself last month after reports began swirling that she’d been chosen for the most prominent halftime show in sports over a group of contenders that included Rihanna and Coldplay.

But the news wasn’t officially unveiled until NBC’s Bob Costas announced Sunday night during the Cowboys-Giants halftime show that Perry would be the headliner. It’s not clear who else will be part of the show.

1. Reports Emerged in October That Perry Was Hammering Out a Deal With the League

The New York Post reported in its Page Six column in early October that an “entertainment insider” told the paper: “A deal is being hammered out for Katy to play the Super Bowl.”

Perry’s bubble-gum pop brand could certainly sweeten the image of a league that’s been rocked by bad press this season over domestic abuse and questions regarding player safety.

2. Rihanna & Coldplay Had Been in the Mix

The Wall Street Journal reported in August that the NFL had approached Perry, Rihanna and Coldplay about performing.

The Journal also reported that the league — which typically doesn’t pay its halftime acts but which hasn’t historically charged artists for the right to perform — had asked the artists whether they’d be willing to make some kind of financial contribution to the league in return for the publicity provided by the Super Bowl, which is consistently the most-watched TV program in the country.

3. Perry Is Against the Idea of Paying the NFL to Play the Show

During her College GameDay appearance earlier this year at Ole Miss, Perry acknowledged to ESPN’s Chris Fowler that she had “had some conversations” and said she “would be honored, of course.”

“But I would let them know that I’m not the type of girl that would that would pay to play the Super Bowl,” she said, adding “the ball is in their field.” Watch the clip in the video above.

4. The Super Bowl is February 1 in Arizona

University of Phoenix Stadium will host the Super Bowl on February 1, 2015. (Getty)

The Super Bowl is scheduled for February 1 at University of Phoenix Stadium, home of the Arizona Cardinals, with TV coverage on NBC. Pepsi is entering its fourth year as the halftime show’s sponsor after taking over for Bridgestone in 2013 at the New Orleans Super Dome.

Bruno Mars and the Red Hot Chili Peppers performed at least year’s Super Bowl at Met Life Stadium in New Jersey. Beyonce and Destiny’s Child performed in 2013 in New Orleans, while a group of artists headlined by Madonna, Nicki Minaj and Cee Lo Green did the honors in 2012 at Lucas Oil Stadium in Indianapolis. 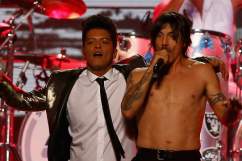 5. It Will Be Perry’s 1st Super Bowl Performance

Perry, pictured above performing at the MTV Video Music Awards in August, is no stranger to high-profile performances. But this will be her first Super Bowl halftime appearance. 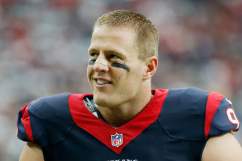